The North Aegean islands, also known as the Northeast Aegeans, are a group of seven major islands. A number of other smaller neighbouring islands belonging to both Greece and Turkey are also considered part of the administrative region. The islands are disconnected and hug the Turkish coastline in the Aegean sea. The major islands are Thasos, Samothraki, Limnos, Lesvos, Chios, Ikaria and Samos.

The North Aegean islands became permanent settlements around the year 5000BC. Continuing to trade, share culture and connect socially, the people of the North Aegeans developed their own distinct culture - the prosperity of which is evidenced through the ancient settlements of Iraiou in Samos, Poliochnis in Lemnos and Emporiou in Chios.

The town of Thasos on the island of the same name was the centre of a sea-faring empire that began around the 7th century BC. This empire flourished until around the 5th century BC when the Greco-Persian wars erupted. The Athenians conquered Thasos, along with other populated islands in the Aegean in the year 462 BC. The Macedonians conquered Thasos next, followed by Ptolemic Egypt but it was the Romans who made the most impact.

Like the rest of Greece, the North Aegean islands became a province of the Roman Empire around 150 BC and was heavily influenced by Roman culture and innovations. The North Aegeans’ position, close to the coastline of Turkey, left them vulnerable to Arab raids. Yet it was the republic of Genoa that next invaded the North Aegeans and incorporated them into its empire in the 13th century. The Genoans transformed Chios and Lesbos into commercial stations built ports and settlements all over the islands.

The transition to becoming a part of the Ottoman Empire was traumatic for the North Aegeans as the fall of Constantinople left the islands vulnerable to plundering and pillaging by invading Turks. The Turks also destroyed much of the islands’ rich Genoese and Byzantine architecture and Christian islanders were savagely persecuted.

The North Aegean people played an active role in the Greek War of Independence and were punished for their involvement with the massacres of Chios in 1822 and Psara in 1824, which, ironically, brought European attention to the Greek cause and helped fuel the battle for independence. In 1912, the islands were finally incorporated back into the Greek nation. 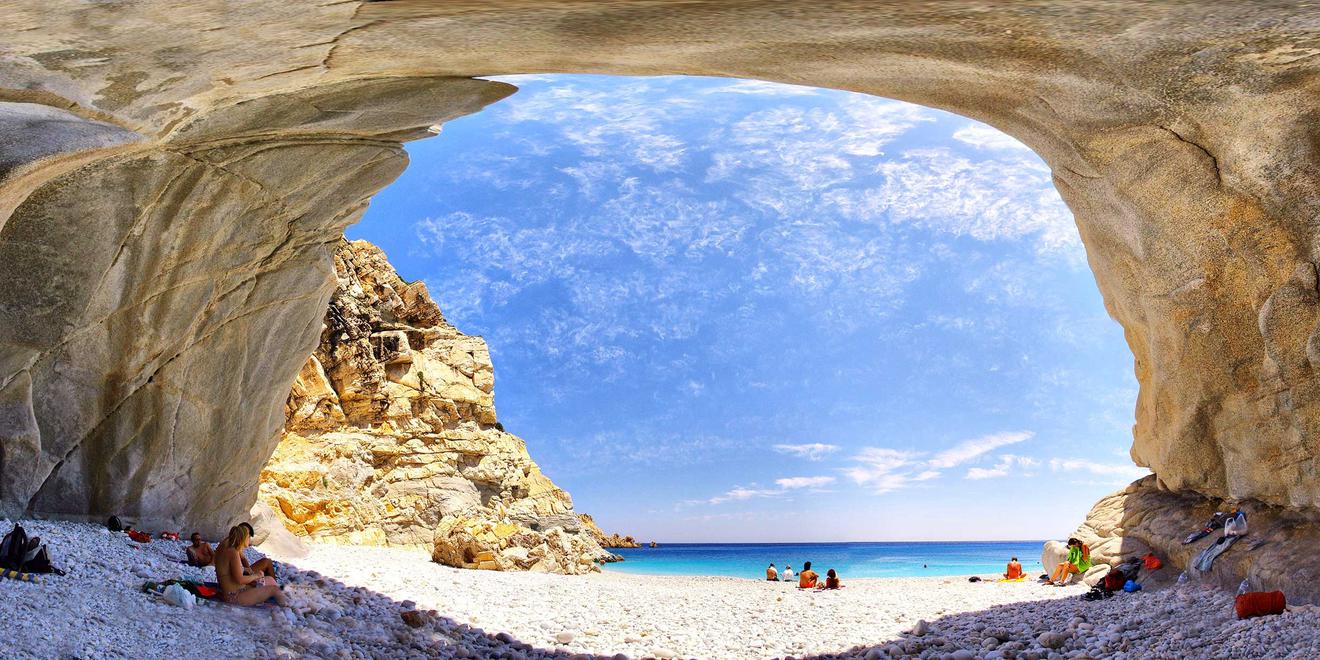 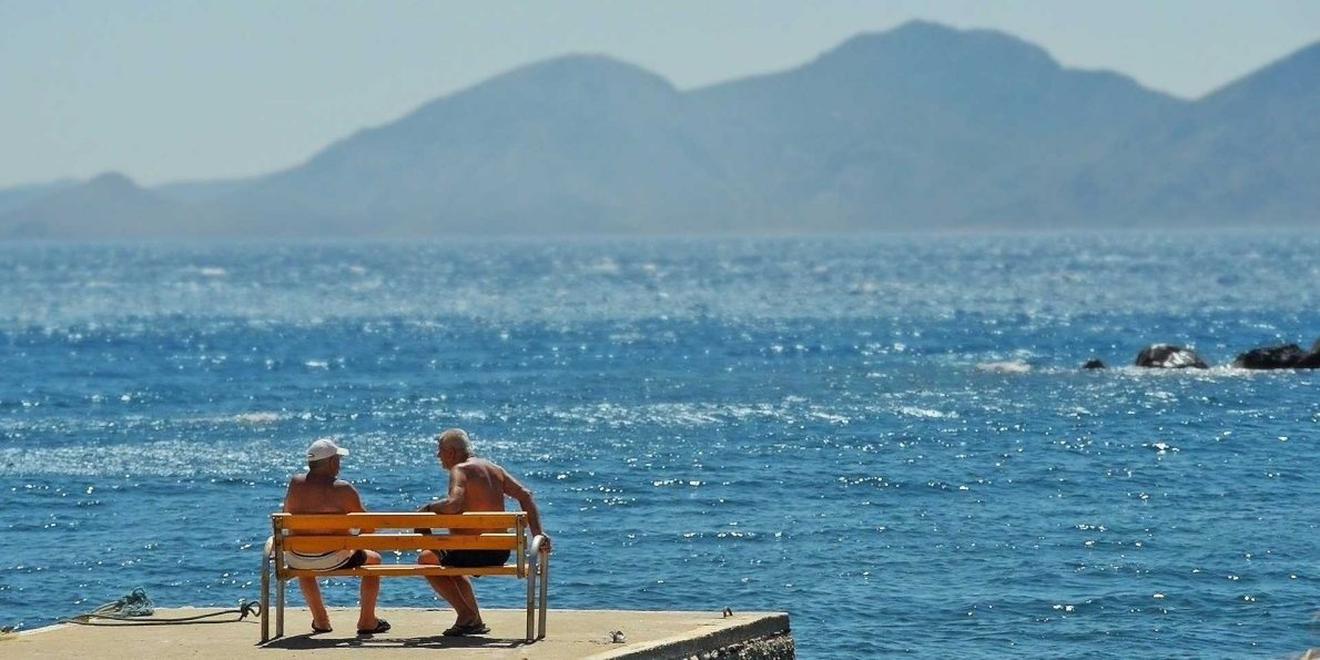 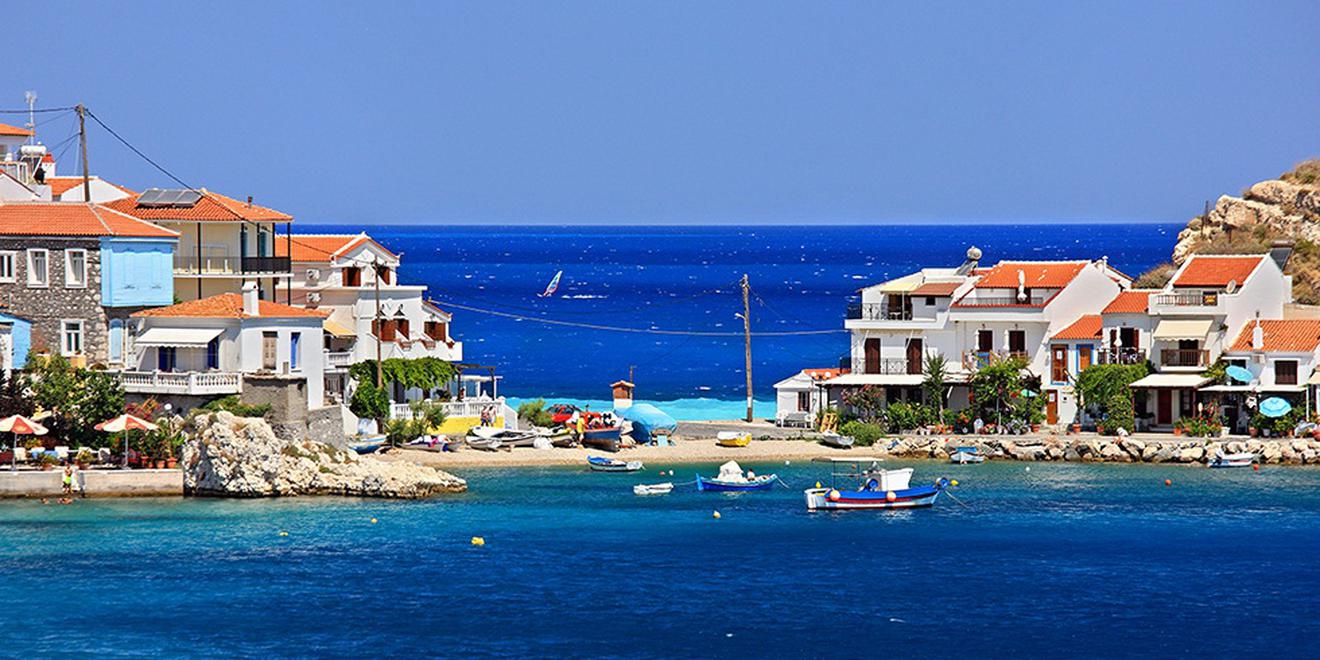 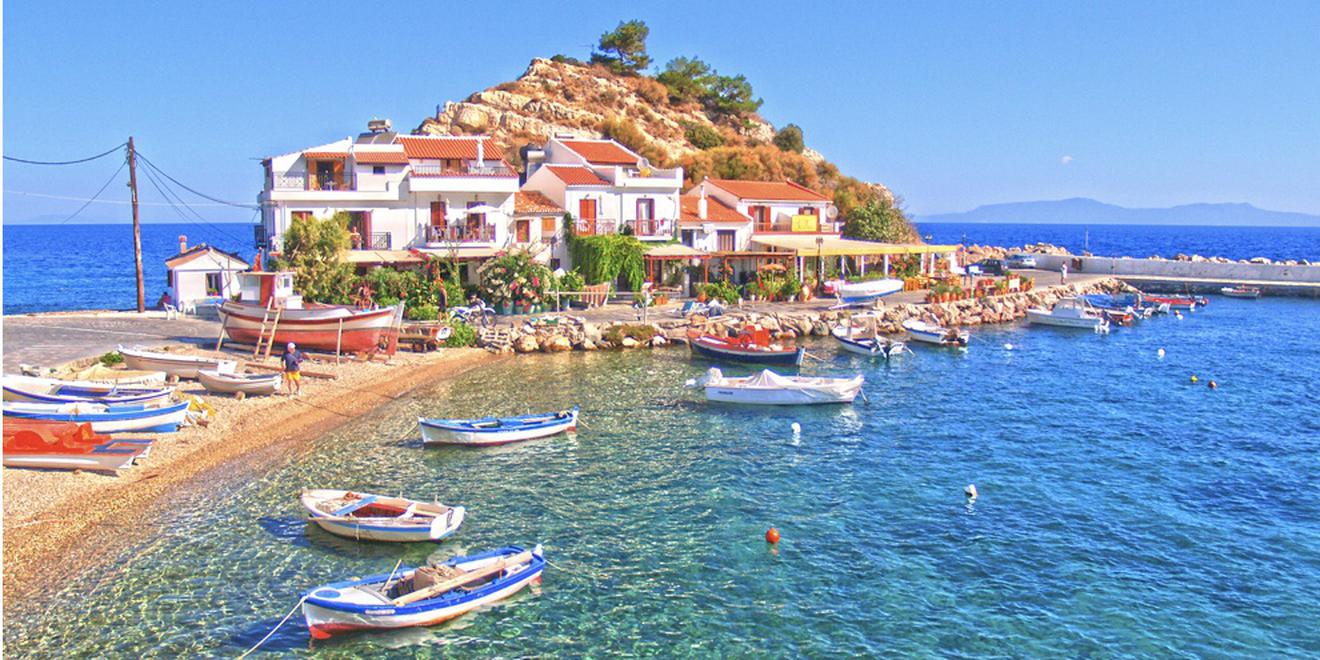 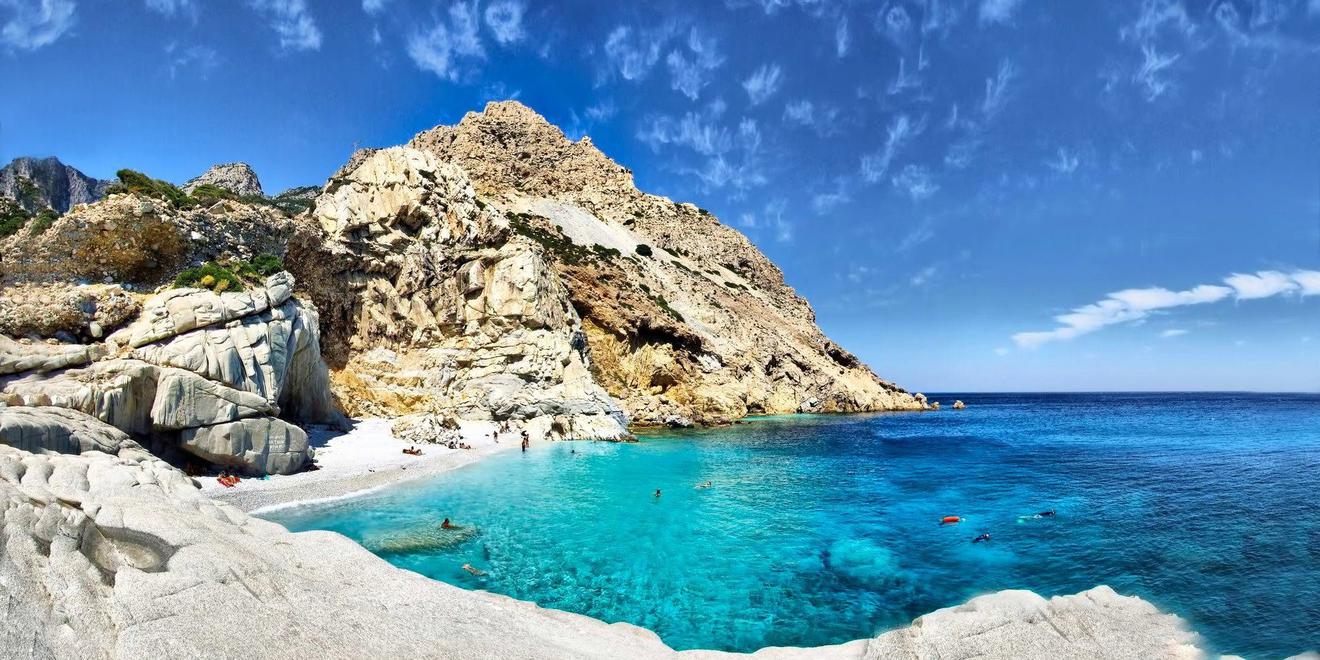 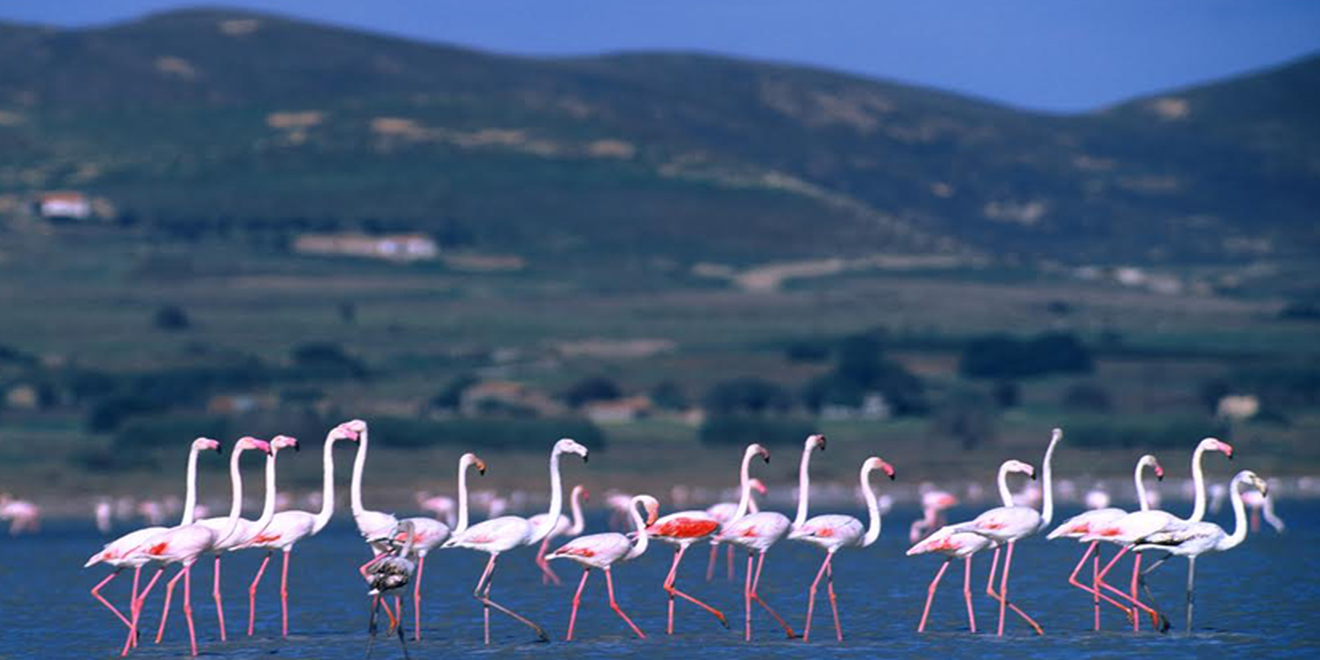 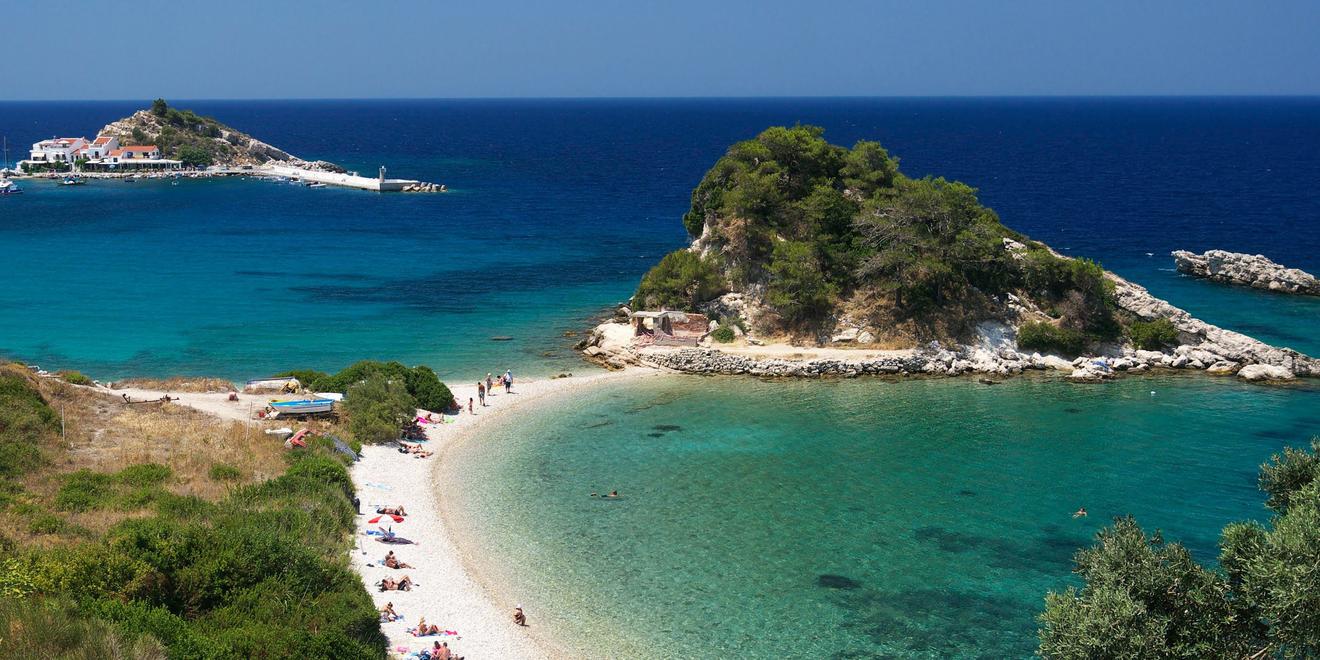 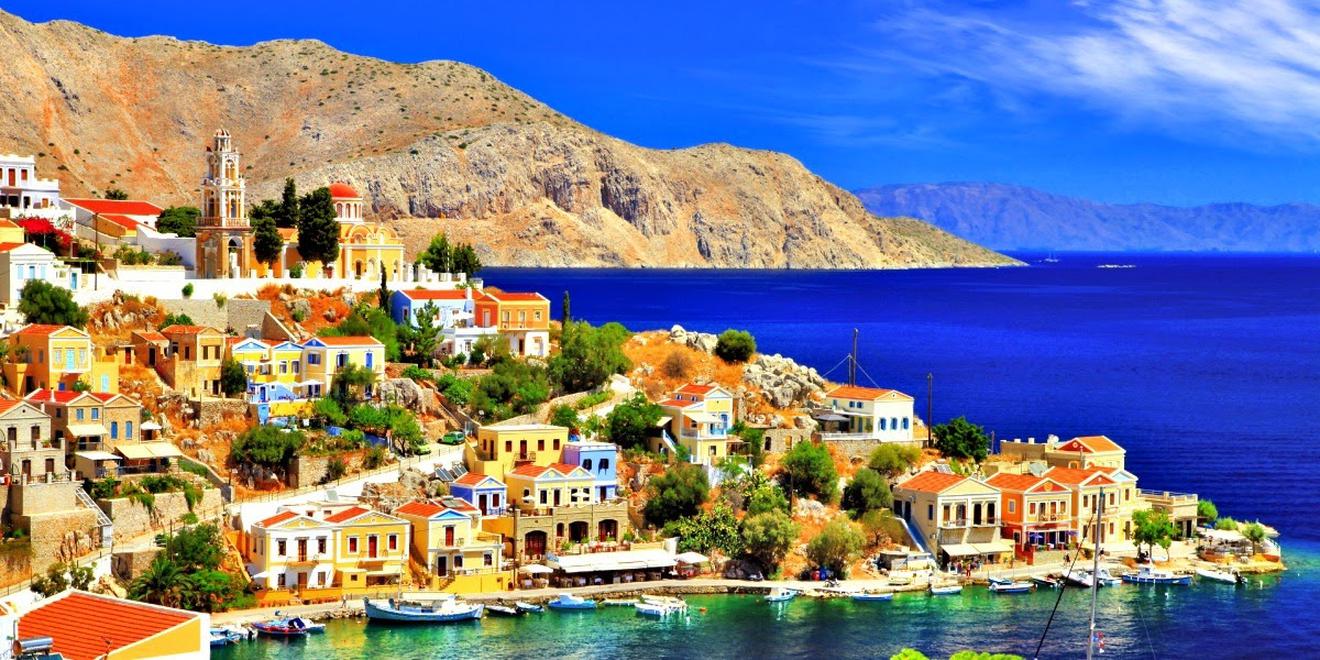 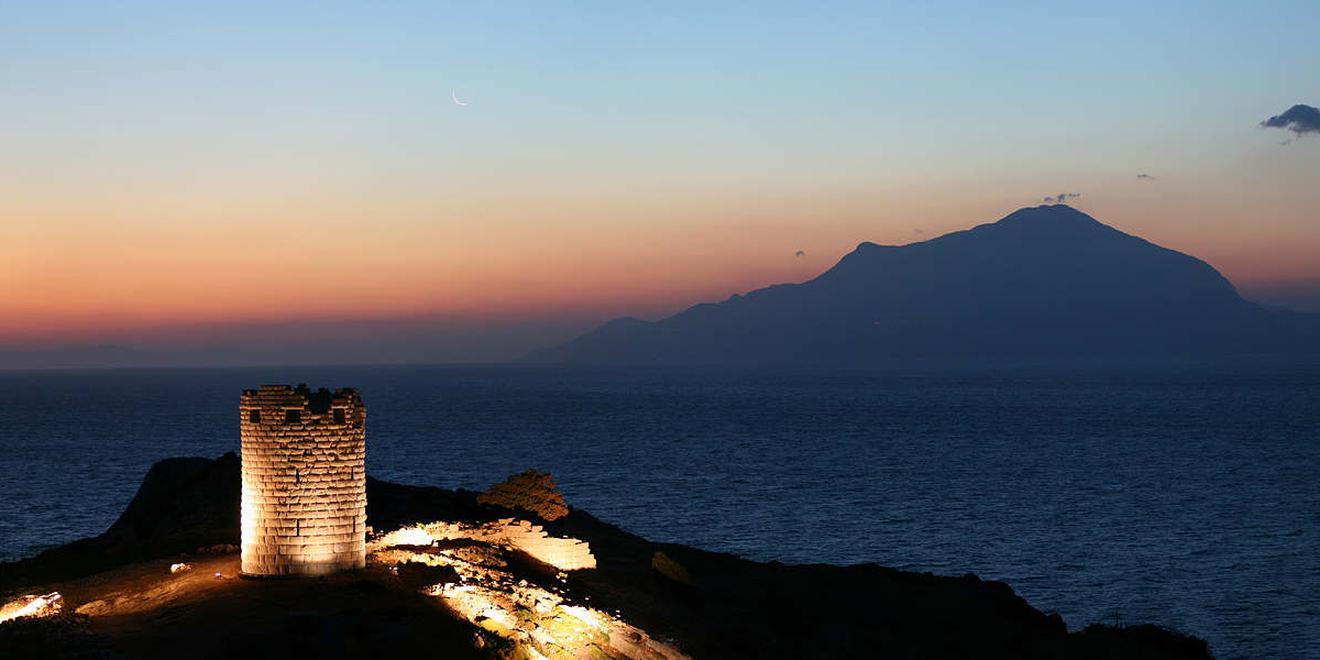 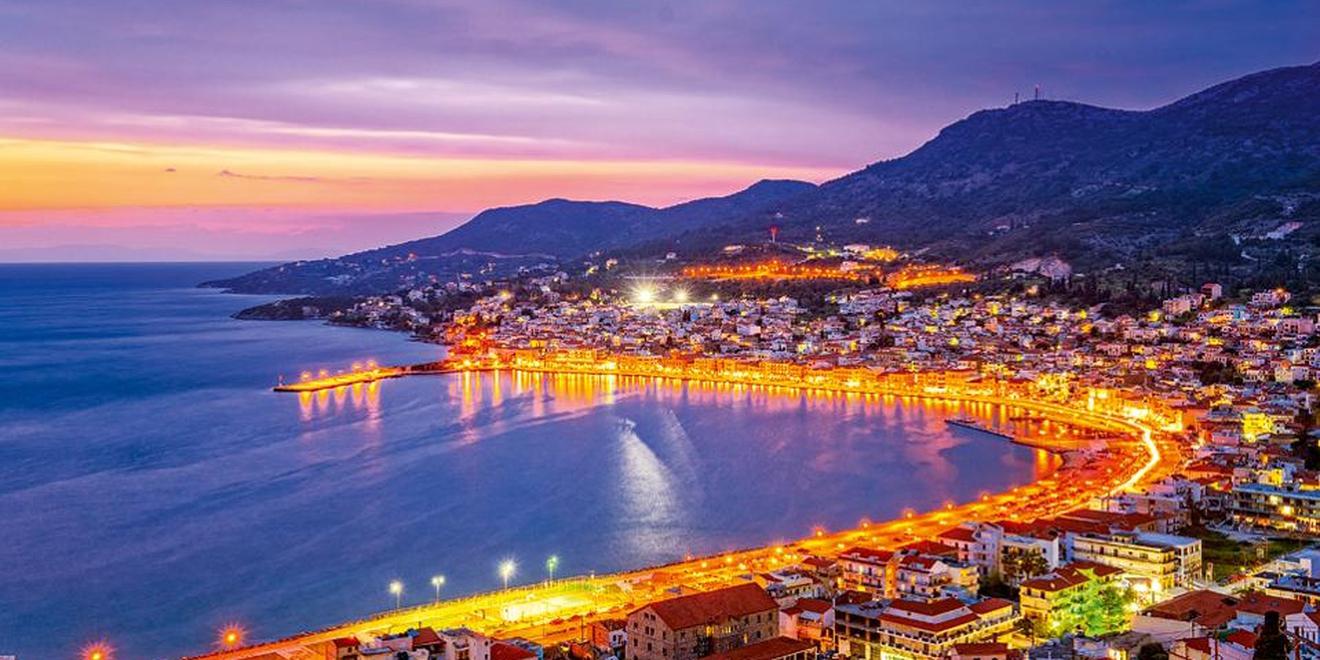 The North Aegean islands are located east of the Sporades, north of the Dodecanese and north-east of the Cyclades. Most of the islands line the maritime border between Turkey and Greece. The most popular islands for foreign visitors are Thassos, Samos and Levos while Samothraki is more popular with outdoor thrill-seekers and Limnos attracts those looking for a slower pace.

The islands of Thasos and Samothraki are located furthest north and are actually situated in the Thracian Sea, leaving them vulnerable to colder winters due to outbreaks of cold air coming in from the Balkan peninsula. Summer on these islands is typically Mediterranean in climate but is shorter than that experienced on the southern islands. The further south you go, the warmer the islands are in winter and the less likely they are to experience frost or snow. Limnos is still fairly cold in winter but as we move south to Lesvos, Chios, Samos and, finally, Ikara, temperatures rise. Interestingly the temperature of the Aegean sea never gets particularly warm and the whole area is prone to thunderstorms during summer months.

The North Aegeans are not visited as frequently as the other island groups in Greece leaving the natural sights and scenery largely unspoiled by development. In fact, a number of North Aegean areas, such as Kaloni in Lesvos, have been designated NATURA 2000 protected sites in recognition of their rare flora and fauna.

The island of Samothraki is essentially synonymous with Mount Fengari, on the sides of which almost all towns and villages perch. The landscape of Samothraki is often described as brooding and dramatic, largely due to its frequently stormy weather. Mount Fengari is the highest peak in the Aegean with an elevation of 1,600m. Views from the top are superb.

Samos is the most visted island in the North Aegean due in no small part to its verdant vegetation and charming coastlines. Kokkari is notable for its pretty beach, flanked by the twin headlands of its port but the two best known beach resorts are Pythagoreio and Vathy. Mount Kerketefs, the second highest peak in the Aegean, is located on Samos and it’s jagged, volcanic surface constrasts starkly with the otherwise smooth, gently rolling land.

For more volcanic action visit Limnos, the mythological home of Hephaistos, god of metalworking. Lava soil crumbles into wide, black beaches that lie somewhat melancholic in front of distant volcanic hills. The village of Kaloni on the island of Lesvos deserves a mention for being the bird-watching capital of Europe. Thermal spas that date back to Roman times can also be found on Lesvos at Thermi, Efthalou and Yera.

There are a few regional specialities of the North Ageans that are absolutely worth visiting the islands to taste. Lesvos is known for its abundant olive production and as a result olive oil is the island’s main source of income. Fish and seafood dishes are a speciality of Lesvos and include boiled skate’s fin, mahogany clams and sardines caught in the Gulf of Kaloni. Cheeses, such as Kalathaki Limnou and ladotyri are also produced on Lesvos. Thasos is known for its fantastic, locally-cultivated honey while Chios is renowned for its mastic, a licorice-like product that is used in baking, flavours ice cream and is used in the production of Ouzo, a strong liquor and the area’s most famous export.

There are a number of airports in the North Aegean Islands located on Chios, Ikaria, Limnos, Samos and Lesvos. The airports at Chios and Lesvos are the biggest but all of the airports are limited to flights from Athens of Thessaloniki. A ferry network does exist in the North Aegeans but is primarily set up to get travellers from the mainland to the islands, rather than to facilitate island-hopping, and only operates in summer. There is no cross-island bus service on Limnos and Samothraki but coaches can be found on Lesvos and Thasos, with Chios’ bus service reigning supreme. Both Samos and Ikaria have skeletal public transit systems but are small enough to be traversed by motorbike or in a car.

The island of Chios is popular amongst newcomers to the North Aegean islands. The port and capital town has a large population of students and lots of accommodation to go around, while the north of Chios is known for picturesque villages and nearby citrus groves. If you’re looking to buy or rent a villa in Lesvos you may be interested in the commercial centre of Mytilene with its many neoclassical buildings and prominent university or mansion-studded Agia Paraskevi. Venetial architecture draws those looking to buy a house in the North Aegeans to Samos while those looking for a quieter, more traditional way of life should start their search in Ikaria or Limnos. Fourni is an archipelago of 12 islands so is a good choice for anyone who wants to spend a lot of time on the water. 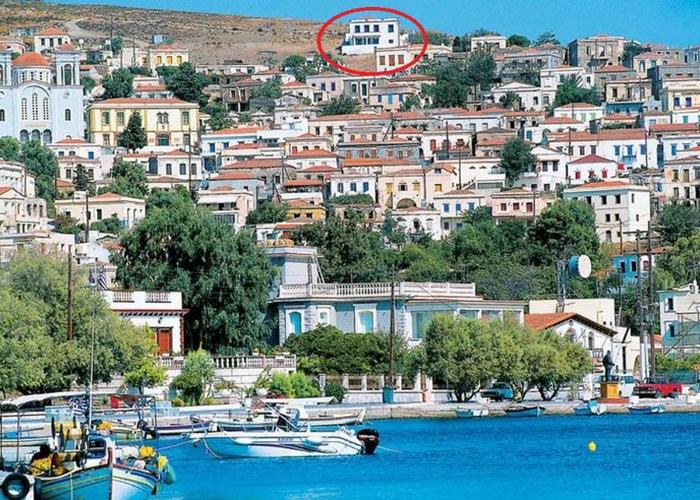 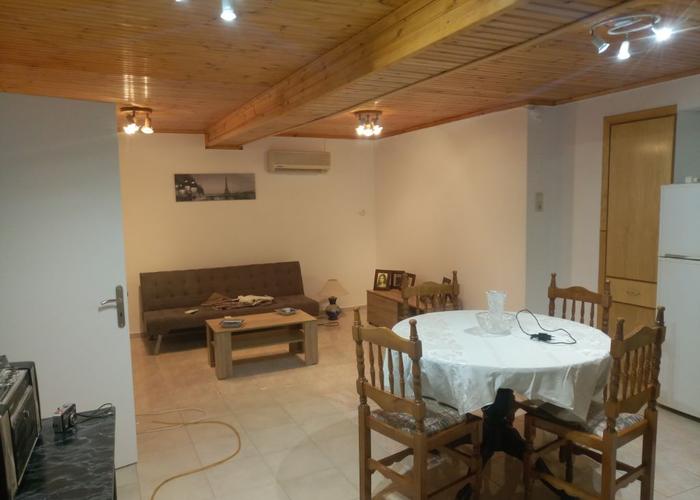