Thessaly is located on the central eastern mainland of Greece and is an expansive region of over 14,000 sq. km that includes the Sporades islands that float serenely in the Aegean Sea to the east. Formerly known as the ancient region of Aeolia, Thessaly features in Homer’s Odyssey. The fertile plains of the Thessaly region hold evidence of the earliest Neolithic settlements on the entire continent.

Since 1987, Thessaly has been an independent Greek region, further sub-divided into 5 regional units. The largest city in Thessaly and the region’s capital is Larissa, a sprawling city of 203,000 people and its most famous landmark is the medieval cliff-top monasteries of Meteora.

In the 4th century BC, Philip II of Macedon incorporated Thessaly into the Macedonian Kingdom but the region was absorbed by the almighty Roman Empire around 150AD. After the fall of Rome in the west, Thessaly became part of the Byzantine Empire, suffering constant attacks from aggressive neighbours as a result. Avar and Slav tribes organised and militarised, laying siege to parts of Thessaly in an attempt to assert authority over native Greeks.

A number of serious revolts against Byzantine leaders in the 11th and 12th centuries pre-empted the dissolution of the Byzantine Empire in 1204. Over the next century or so Thessaly was occupied by a number of would-be empire-builders before being definitively conquered by the Ottoman Empire. The Ottomans were finally expelled from Thessaly in 1912, when it officially became part of the modern, independent Greek state.

You cannot explore the history of Central Greece without dedicating a moment to the monasteries of Meteora. Derived from the Greek word meteoros which means ‘suspended in air’, Meteora was the home of hermit monks from the year AD895. Designated a UNESCO World-Heritage site, Meteora is comprised of otherworldly pinnacles of rock capped with medieval monastery complexes. This precarious place offered safe haven for monks fleeing the bloodshed of Turkish invasions and today, six of its original 24 monasteries are still in operation. 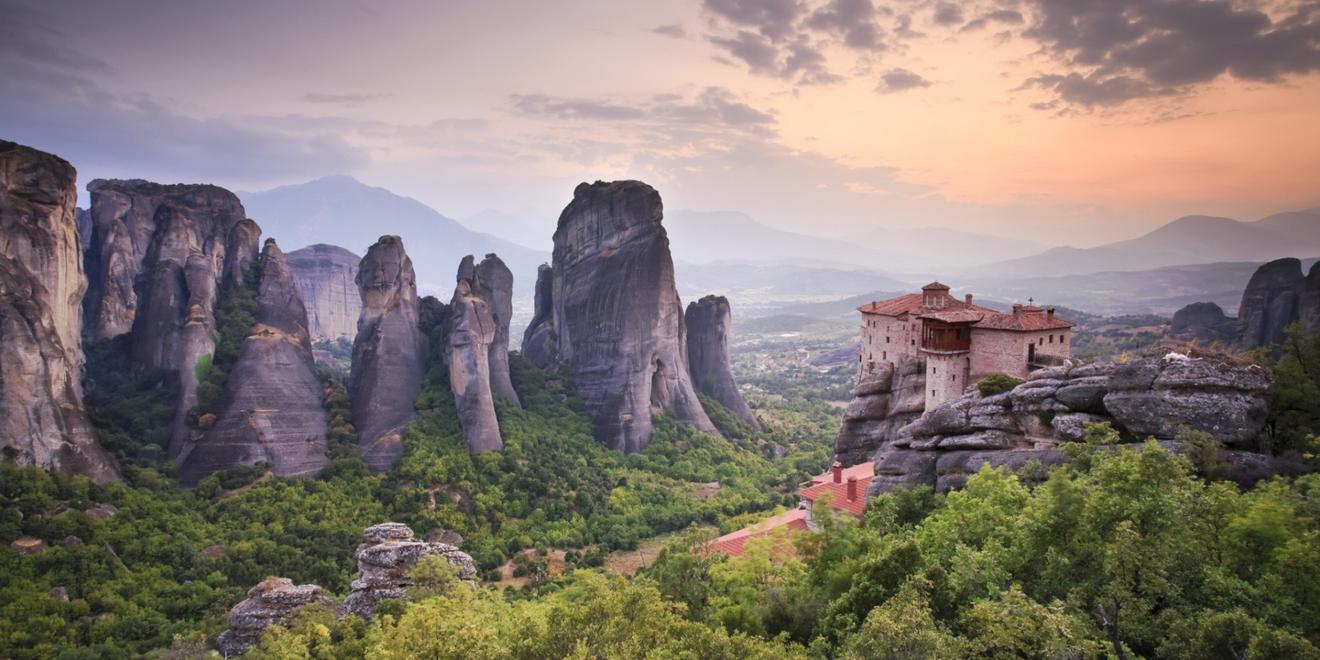 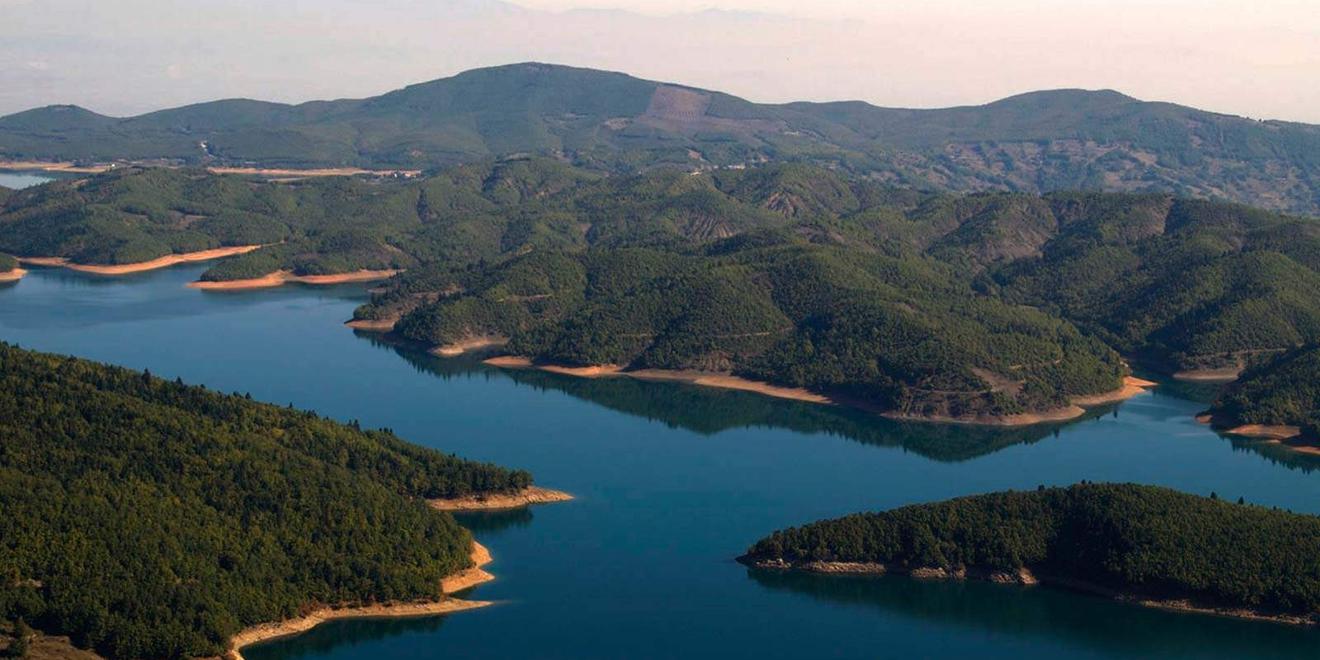 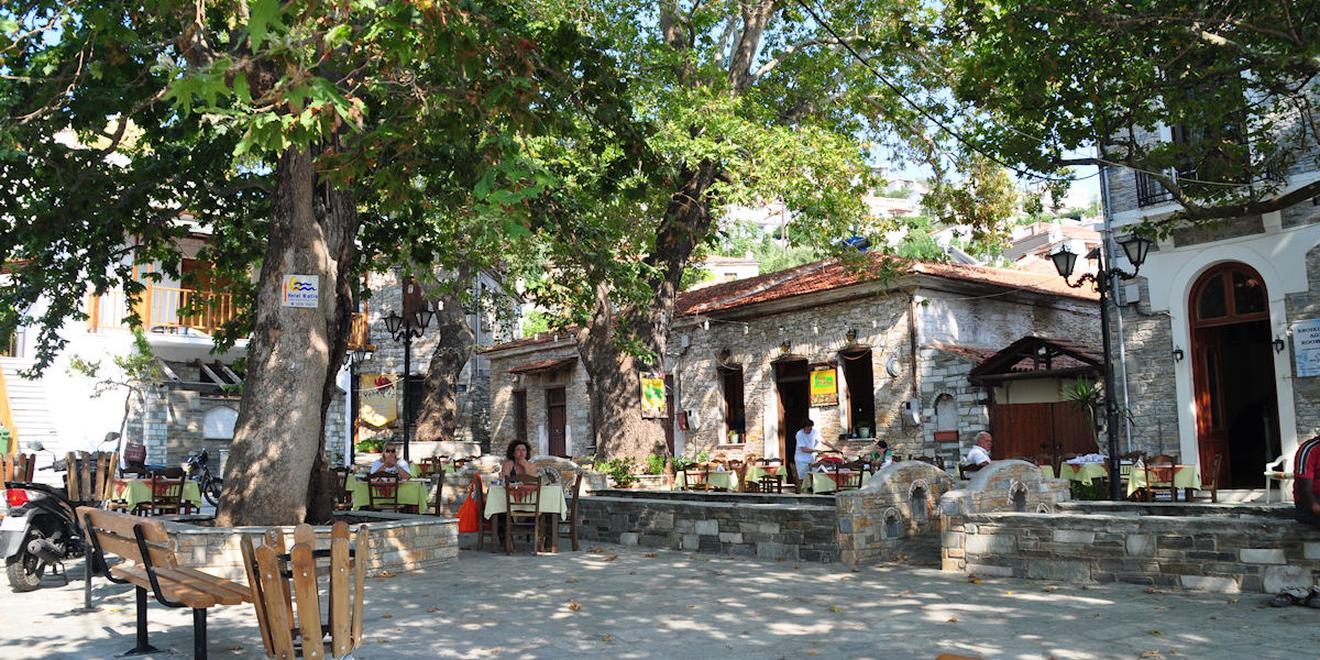 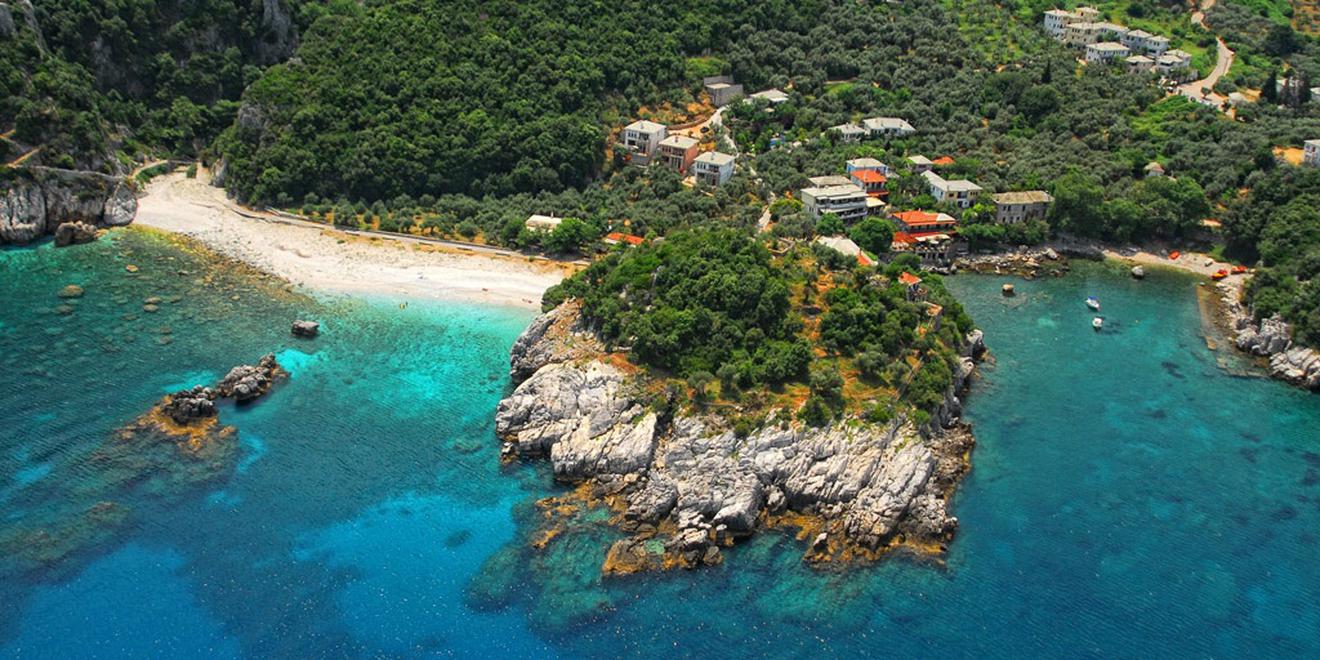 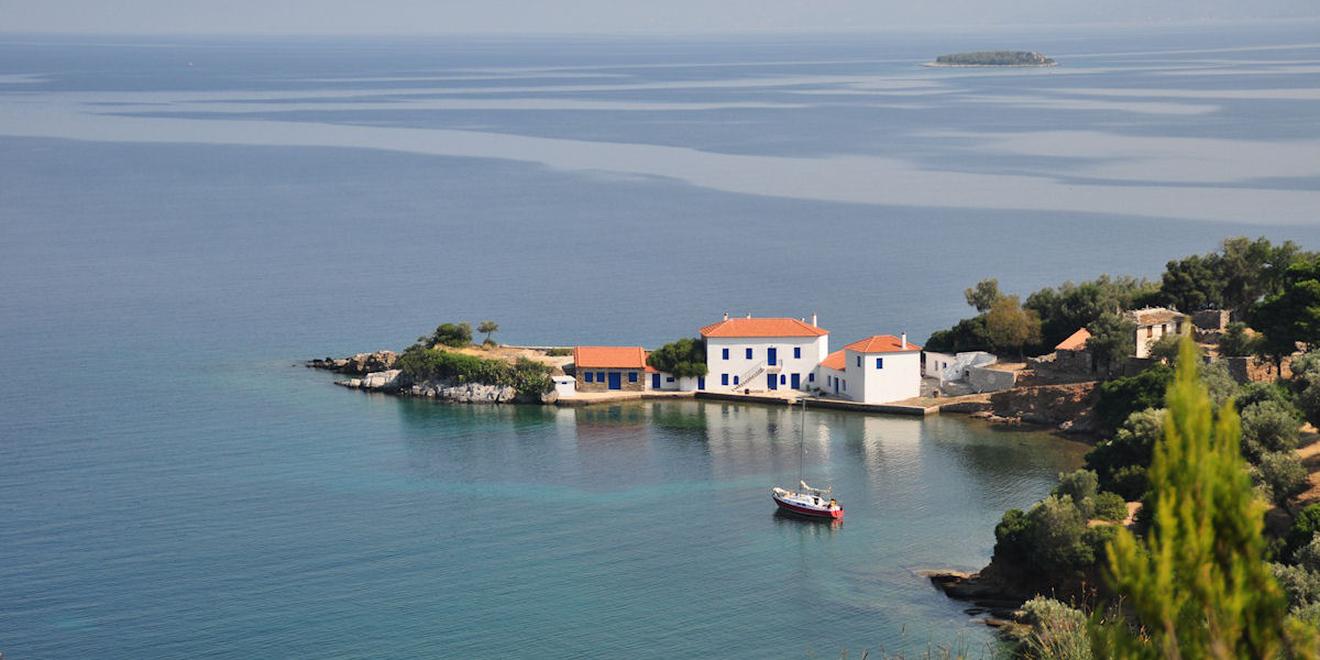 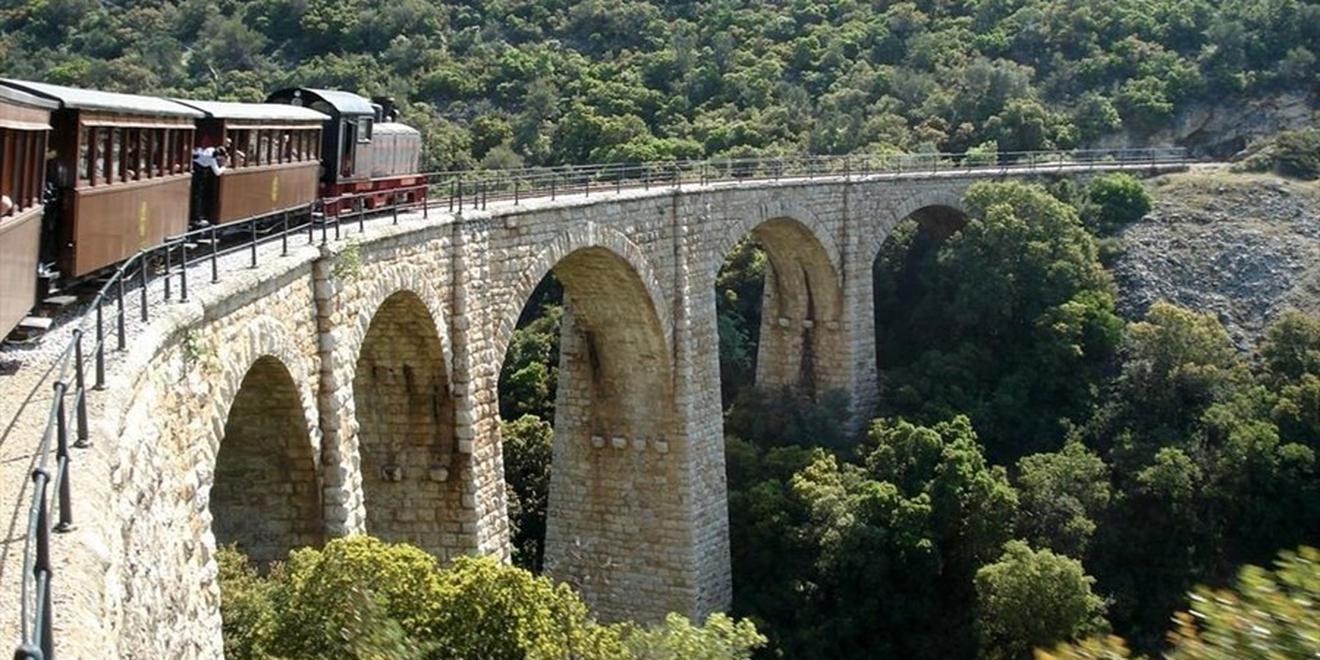 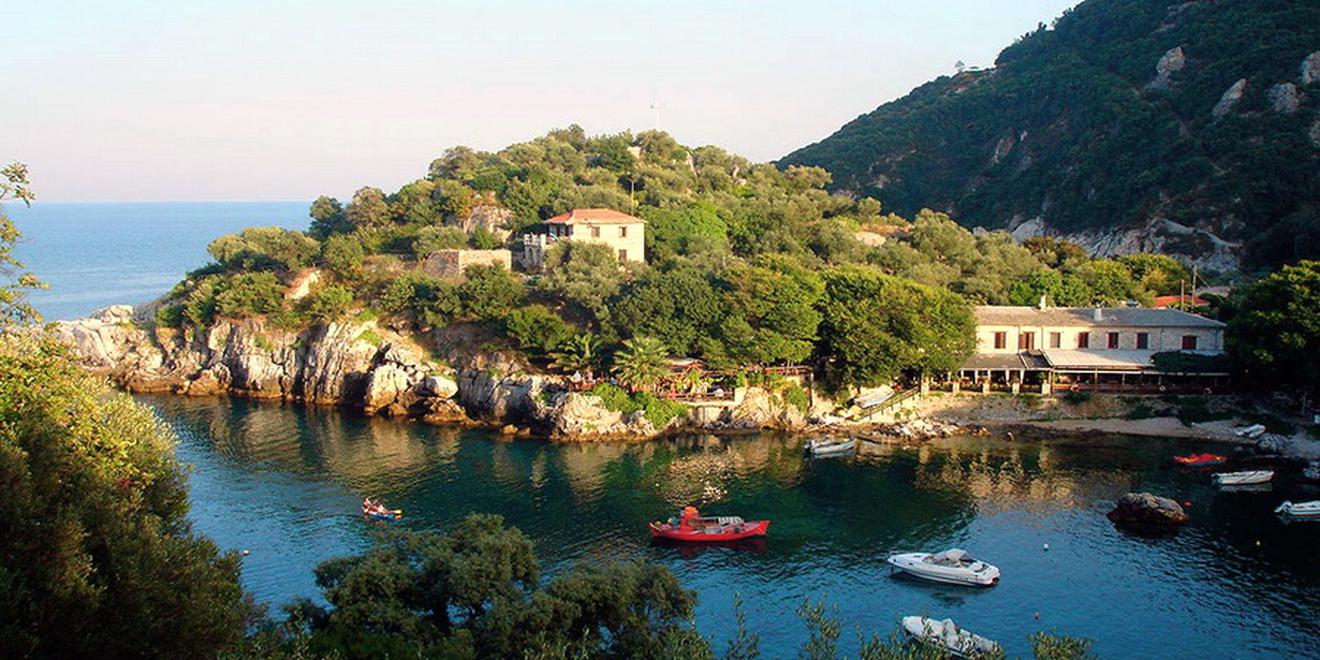 The region of Thessaly shares a border with Greek Macedonia to its north, Epirus to its west, Central Greece, or Sterea Etreada, to its south and the gorgeous Aegean Sea to its east. The almighty Pindos mountain range extends into northern Thessaly and peters out in the Magnesia Peninsula that surrounds the Gulf of Volos. The main river that flows through Thessaly, the Pineios, has its source in the Pindus Mountains and flows eastward to the Aegean Sea, emptying itself in the Thermaic Gulf. Thessaly also features lowlands around Trikala and Larissa, an area that gave Thessaly its moniker of the ‘bread basket of Greece’.

Thessaly has a largely continental climate with surprisingly cold winters and very hot summers. Rainfall is high in Thessaly when compared to other regions of Greece, with most rainstorms occurring in the lowland areas and plains. As you move into the mountains and visit towns and villages at higher altitudes the temperature naturally drops. The hottest days are experienced around the city of Larissa.

There are a number of stunning natural sights in Thessaly that can easily be accessed from the capital city of Larissa. Just 28km northeast of the metropolis is the Vale of Tembi, a magnificent gorge that has been carved by the Pinios River over the course of millenia. Close to the village of Tembi is the even more picturesque village of Ambelakia, a former textile hub.

Most visitors to Thessaly head straight to the Pelion Peninsula, a dramatic coastal area defined by high cliffs plunging into the turquoise Pagasitikos Gulf. Backing away from the sea and into the interior, Pelion transforms into a verdant wonderland where wild expanses of fruit trees, olive trees, oak, walnut and eucalyptus battle it out to catch a ray of sunlight. In Greek mythology Pelion was the abode of centaurs, creatures that were half-man, half-horse and spent their days charging through the area, taking fruit, wine and local virgins as their spoils.

Yet it is Meteora that wins the accolade of being Central Greece’s most arresting natural feature. The formation of Meteora began around 10 million years ago when a tectonical shift forced the land out of the sea. The pressure caused by this shift combined with millions of years of erosion formed the area’s unique rock pinnacles. The Adhrakhti, or Obelisk, is considered the most striking of the columns and can be seen from anywhere in nearby Kastraki.

The food culture in Thessaly differs dramatically depending on whether you reside on the coast or in the mountains. In the east a Mediterranean diet is preferred, heavy on seafood, olives and Volos’ tsipouradika, while in the mountainous west a meat-heavy, more traditionally Greek diet prevails. The cities of larissa and Trikala are substantial cheese producers and local specialities kasseri, kefalograviera and graviera are exported all over Europe. Other specialities of the Pelion are include kouneli stifadho (rabbit stew), spetzofai (stewed pork sausages and peppers) and fasoladha (bean soup). Trahana, a dried food made from grain and yoghurt or fermented milk and used to make soup or dip, is regularly prepared and eaten in Thessaly.

The Thessaly region is served by an airport at Volos, out of which weekly flights connect passengers with a number of major European cities. Domestic airlines also operate out of Larissa airport in Thessaly and Ioannina and Preveza airports in Epirus. In summer these airports also offer European charter flights. In Thessaly, the best way to get around is by car. The roads are fairly well-maintained but the mountainous nature of the terrain can make driving here a slow slog. There are trains serving the eastern side of Thessaly and connecting Volos, Larissa and Kalampaka but the service is by no means extensive. KTEL buses, Greece’s interurban coach service, does operate in Thessaly but is best used in summer when schedules are more frequent.

Property in the major city of Larissa is sometimes described as Turkish in style. Hardly a tourist hot-spot, Larissa is famous for its ski hills and its ouzo. Those looking to buy or rent property in Thessaly might consider the plains of Karditsa. A number of lakes offer the opportunity for water sports and the capital town is ultra modern. The Pelion area is home to cobblestone streets, old mansions and a number of places of worship. If you buy or rent a villa or house in Pelion you will have a summer home in the retreat of the Olympian gods. Volos seafront is a sensible place to buy or rent property as it has a very efficient ferry system and the modern city of Trikala has a great rail system that makes it popular with tourists. 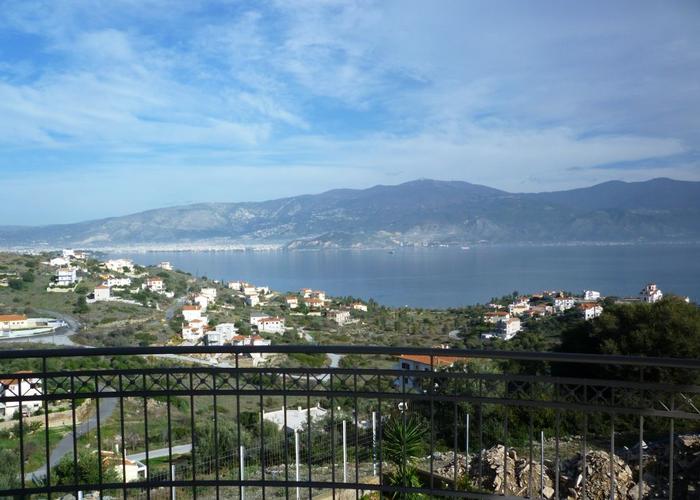 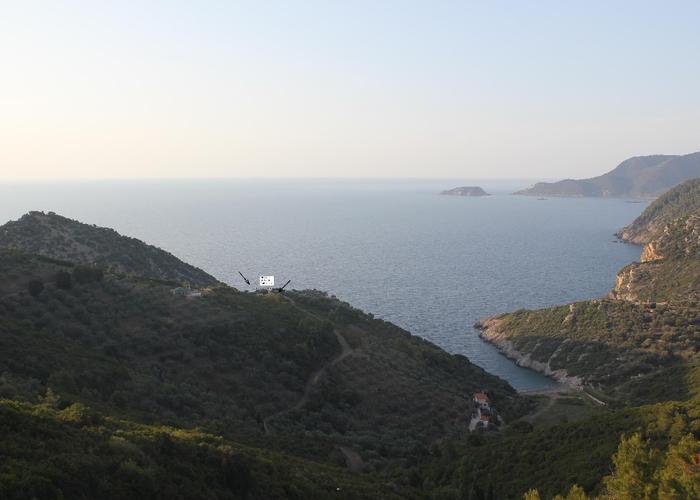 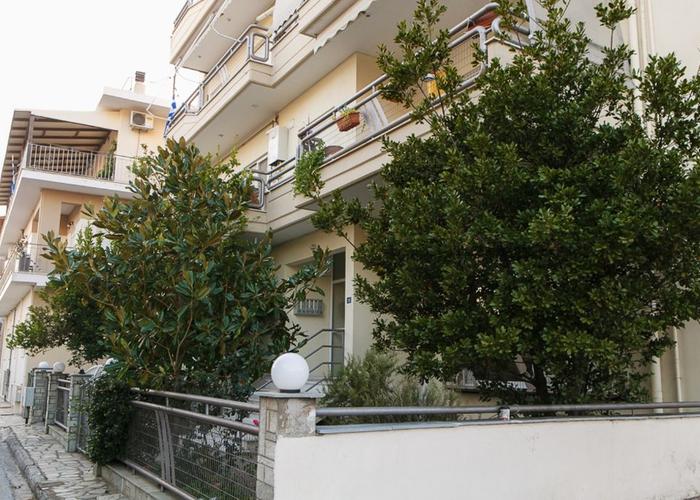 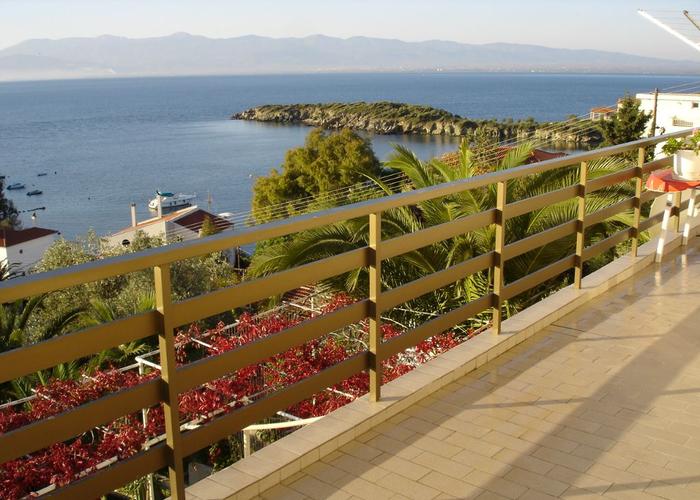 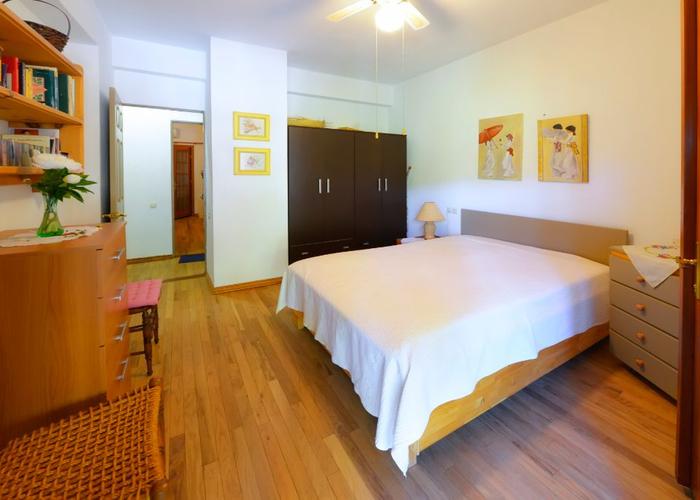 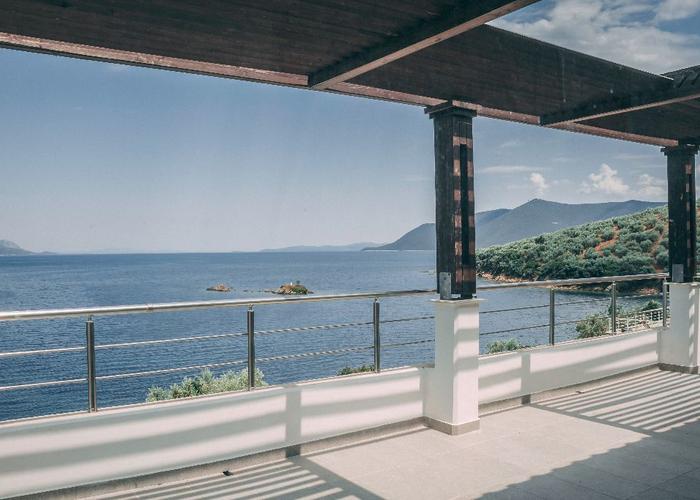 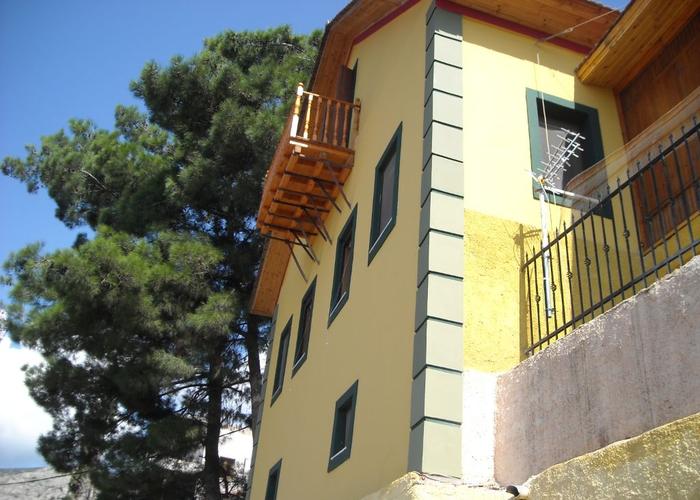 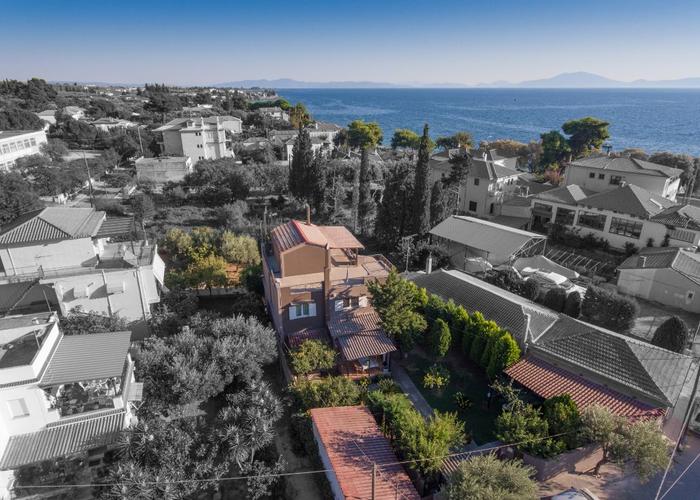 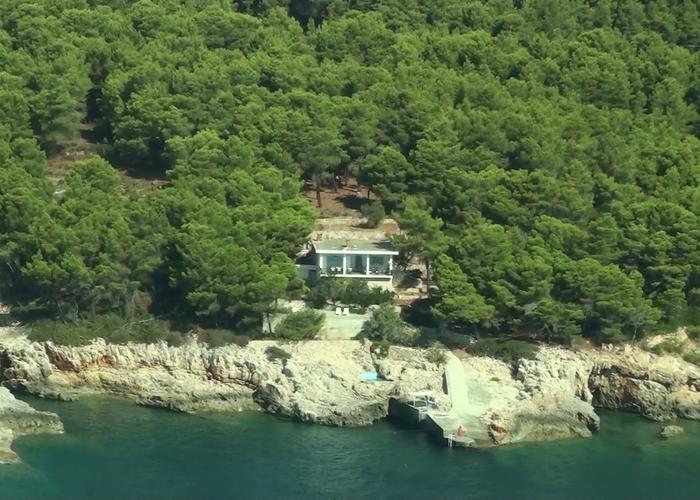 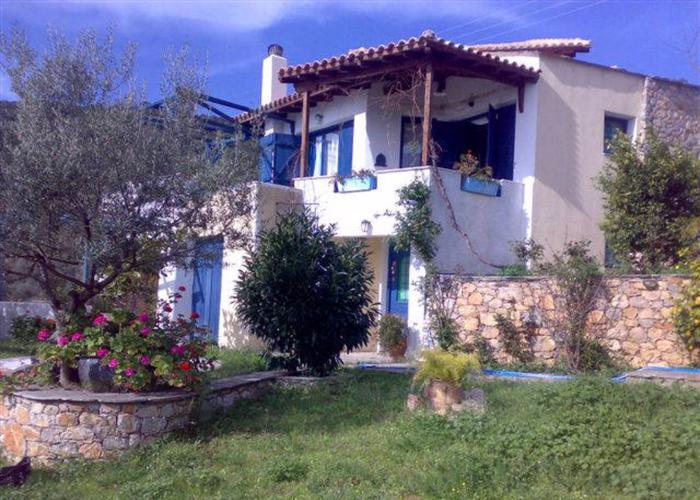 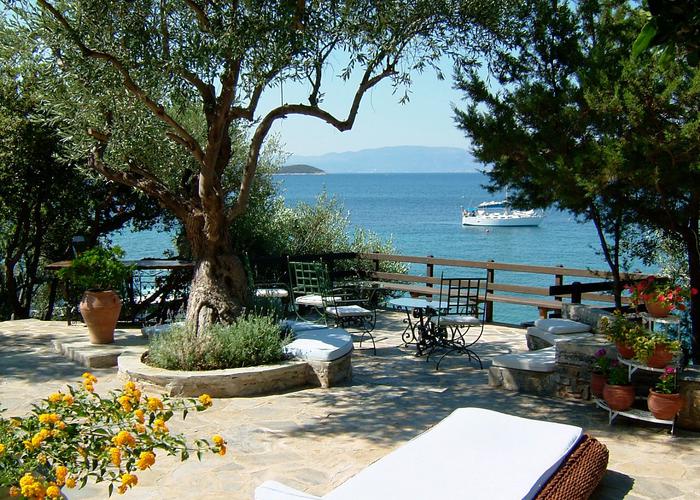