From the air, Peloponnese looks like a plane tree leaf. A peninsula located in southern Greece and separated from the mainland, Peloponnese has six gulfs at Korinthos, Patras, Saronic, Messinia, Argolida and Laconia, that give the land mass both its leaf-like shape and its former name of ‘Morias.’

Peloponnese is divided into seven major regions known as Corinthia in the northeast; Laconia in the southeast; Messenia in the southwest; Argolis in the east and at the very centre, Arcadia. Dry and flat on the east, hot and rainy on the west, Peloponnese is considered one of the best holiday destinations in Europe and attract tourists with its world-class beaches.

The Peloponnese region is a major player in ancient greek history. Around 1450 BC, the dominant and sea-faring Minoan civilisation fell into decline and the nexus of power that previously resided in Crete shifted to the hill-fortresses of Mycenea in the Peloponnese.

The era of Roman rule that lasted from around 150 BC to 250 AD was a peaceful one for Peloponnese but was soon ruined by brutal raids by Avar, Goth and Slav tribes. The Byzantine rulers, who had made short work of incorporating the rest of Greece into their empire, struggled to get a foothold in the Peloponnese and weren’t properly established until the 9th century AD. After Constantinople fell in 1204, the Franks arrived in the Peloponnese and spared no time dividing up the region into 12 fiefs which they then distributed amongst wealthy and influential men from France, Burgundy and Flanders.

The Frank’s rule of the Peloponnese was short-lived but contributed to the serious decline of the region they referred to as Morias. Morias was reclaimed by the Byzantine Empire but fell to the Turks in 1460 and became the battle-ground for centuries of warfare between the Turks and the Venetians.

The Greek War of Independence that began on the 25th of March 1821, began in the Peloponnese. The Bishops of Patra raised the flag of revolt in Kalavryta but the area was quickly and harshly subdued by the Egyptian army. The British, French and Russian armies stepped in to help Greece win its independence and by 1827 Peloponnese had become a part of the new independent Greece with Nafplio as its capital. 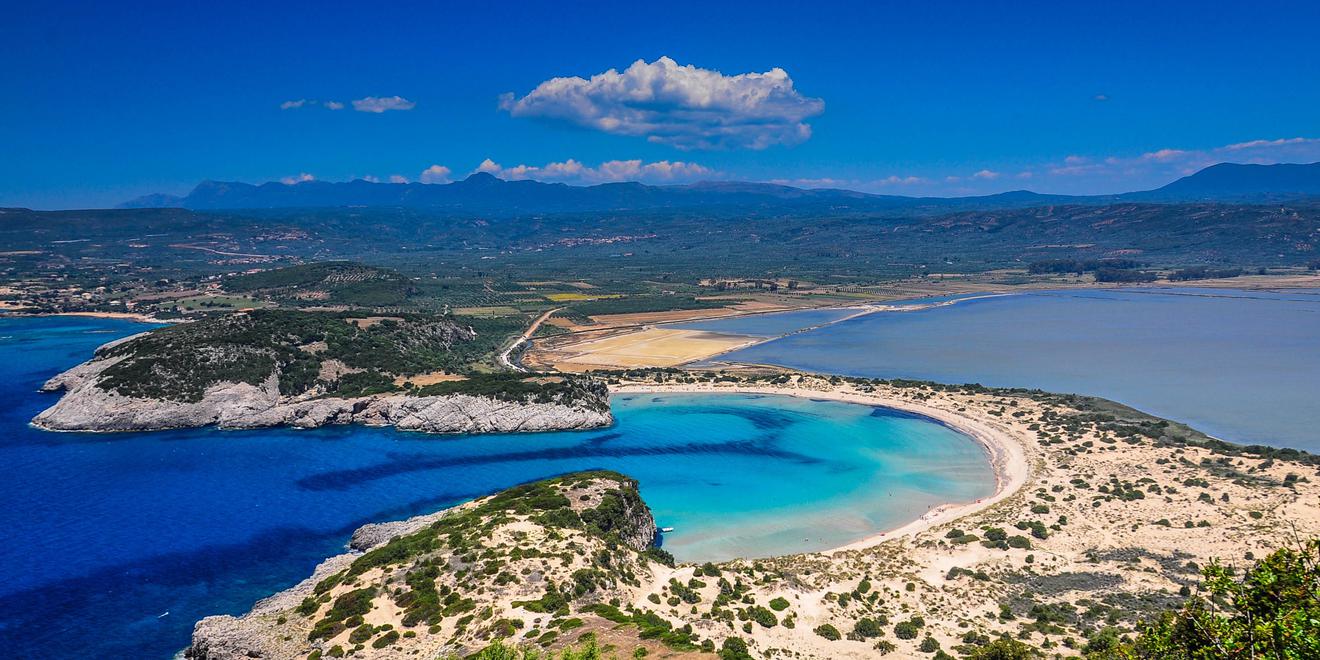 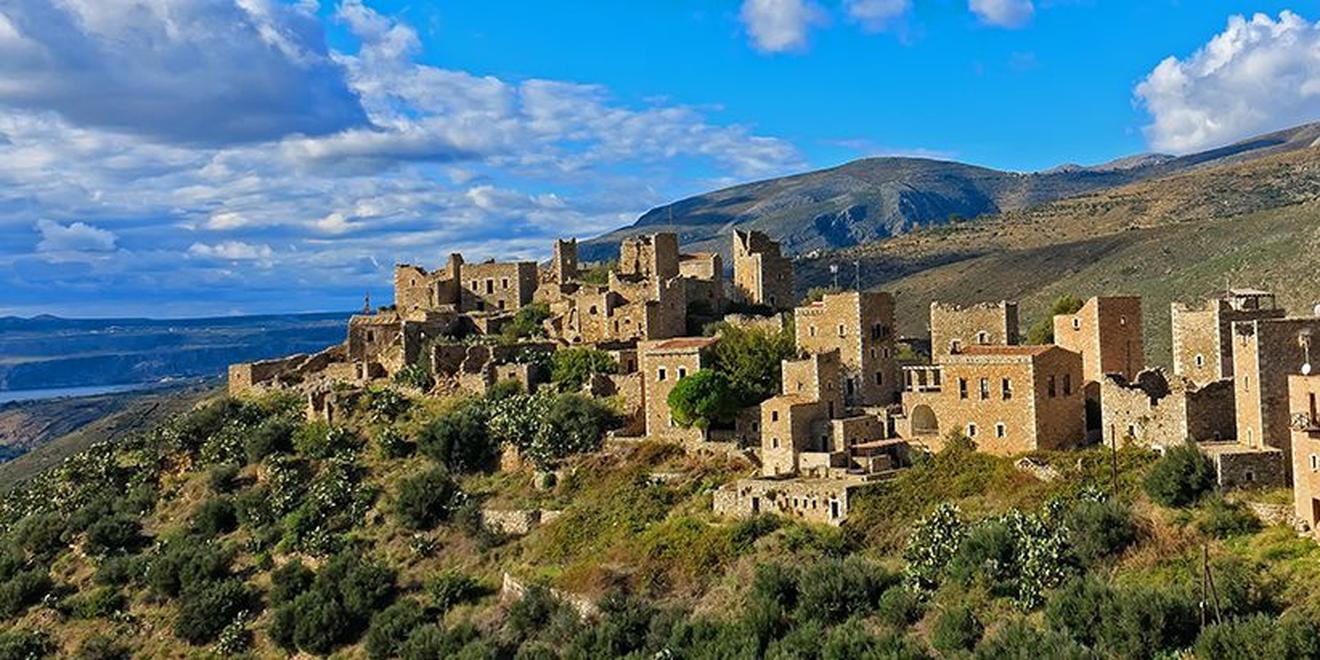 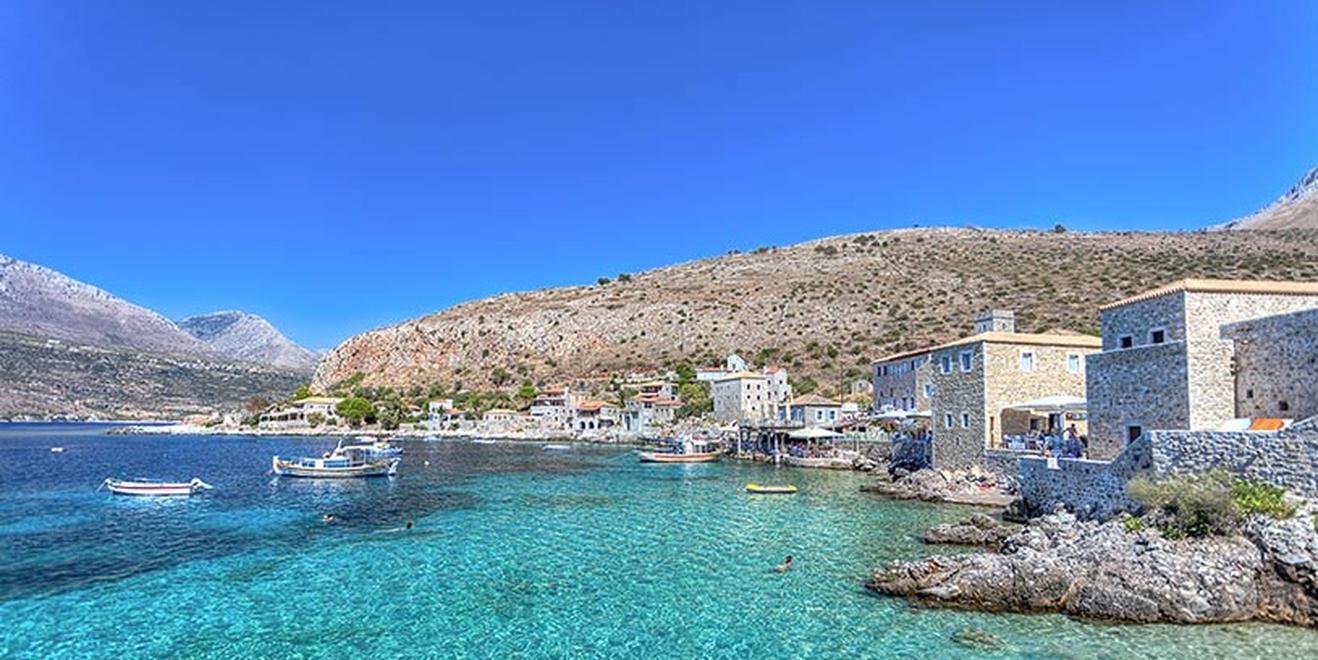 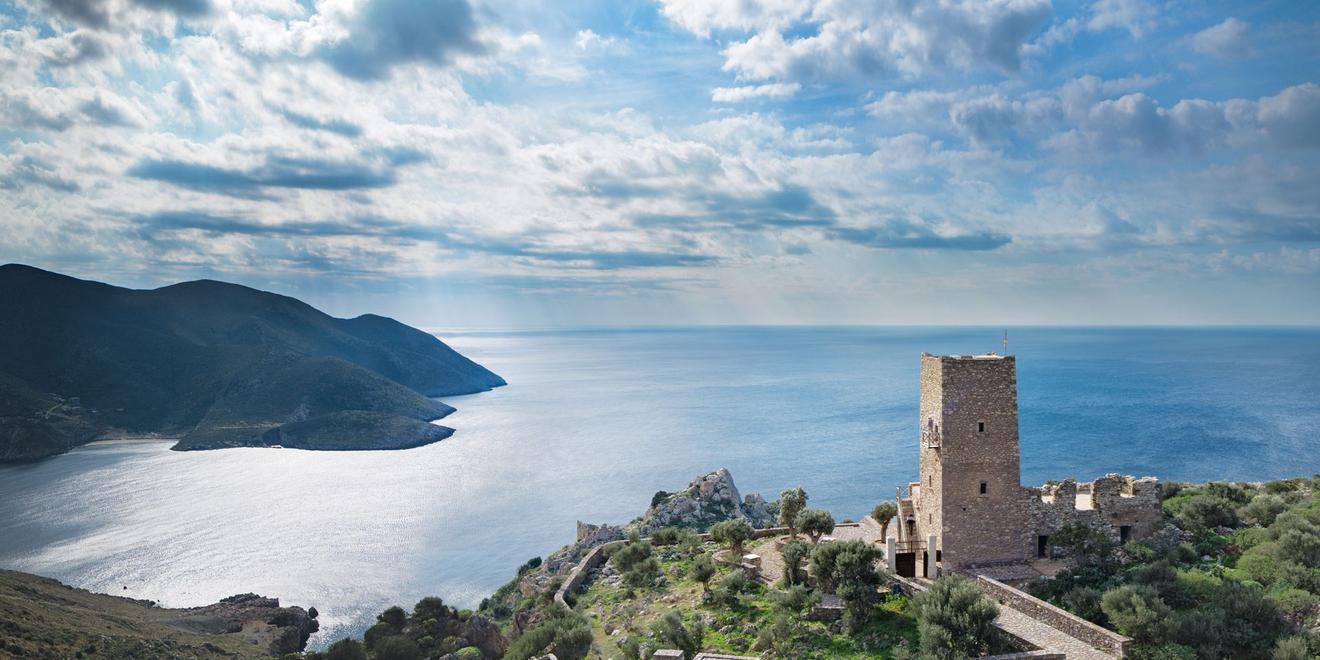 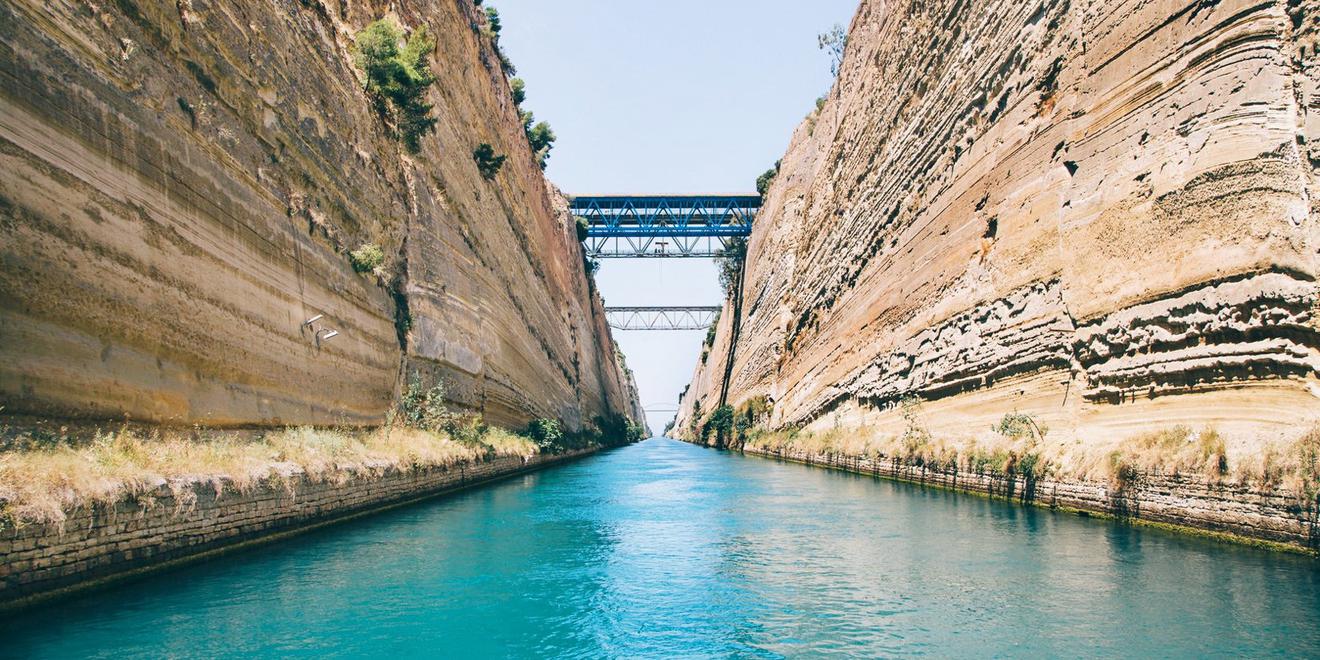 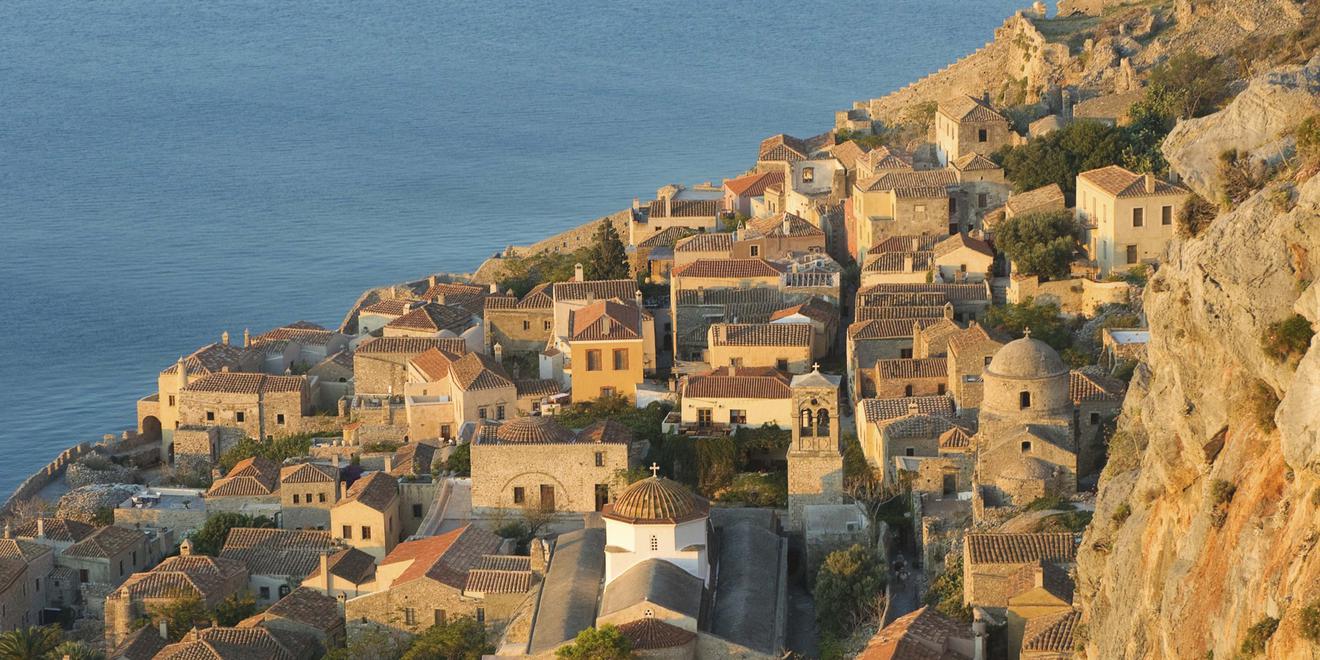 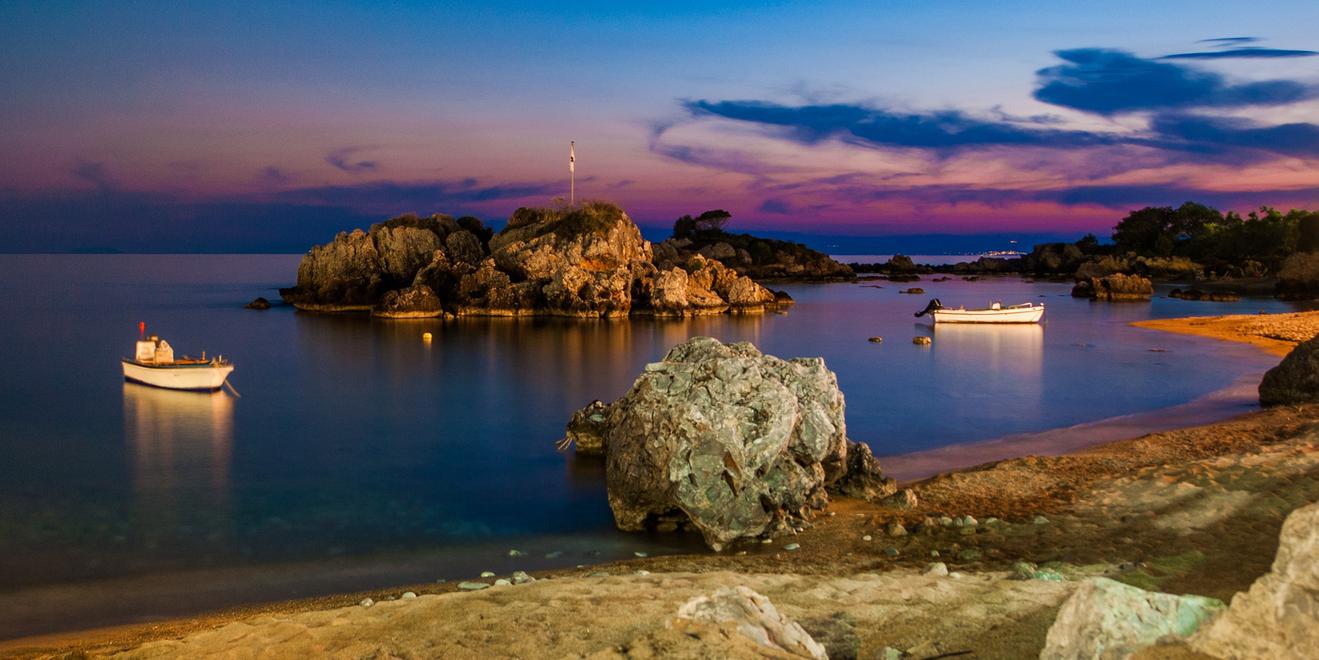 The Peloponnese peninsula is over 21,500 sq km in size and is technically an island although is rarely referred to as such. It’s possible to cross from the Peloponnese to the Greek mainland via the Isthmus of Corinth and the Rio-Antirrio bridge.

The Peloponnese are home to a number of sizeable mountains including the Cyllene which is 2,376m in height, the Aroania, 2,355m in height and the Erymanthos, 2,224m in height. The highest mountain in the Peloponnese is Mount Taygetus, which reaches 2,407m at its summit. The river Alfeios is the longest river in the Peloponnese but it is the region’s coastline, with its spectacular beaches, that draws most tourists in.

In eastern Peloponnese the provinces of Corinth and Argolida are popular summer holiday destinations. Those who are thrilled by ancient Greek history will head straight to the remains of Ancient Corinth, Ancient Nemea and Ancient Mycenea. The rolling hills of the Nemea region are responsible for some of Greece’s premier wines and the area has been known for its superior grape production since Mycenean times. Nafplion, located on the Argolic Gulf, is a small and picturesque port town that features a towering fortress and nearby seaside towns Ermioni and Porto Heli are relatively free of foreign tourists. From here you can take a boat to the nearby islands of Hydra and Spetses.

Central Peloponesse is a rural region, encircled by mountain ranges that make it difficult to access and therefore off-putting to your average summer tourist. Yet central Arcadia is home to some of the most breath-taking mountain landscapes in Greece and attracts a hardcore hiking crowd. The 72km Menalon trail stretches from Stemnitsa to Lagkadia and takes in the Lousios Gorge, Mount Menalon and the Gortynian mountains. In winter, the ski village of Vitina on Mount Mainalon is popular.

Located in the southern Peloponnese in the prefecture of Laconia is the unique medieval town of Monemvasia. A huge slab of rock that resembles an iceberg, Monemvasia has a coastline of huge cascading cliffs and a roll-call of just 12 permanent residents. Other interesting sights in this province include the Diros Caves and nearby Elafonissos island, known for its Caribbean beaches.

The Peloponnese diet is rich in local vegetables, fruits, honey, olive oil and eggs. The most prized produce to come out of Peloponnese is the tsakoniki aubergine, a vegetable so revered for its flavour that there is a festival each year in the town of Leonidio to celebrate the harvest. Tomatoes flourish in Peloponesse as do artichokes and spinach. On the Mani Peninsula, where the regions superior honey is created, locals roast artichokes with lamb for easter. Goat is a popular meat here, as is lamb and often rabbit. Avgolemono sauce, made with eggs, lemon juice and broth is a staple of Peloponnese cooking and can turn up in unlikely places.

Despite its almost-an-island geography, Peloponnese is fairly easy to get to. There is a connecting flight from Athens to Kalamata, although from Athens you can get to most parts of the Peloponnese by car or bus without trouble. There is also a cheap Proastiakos train running from Athens airport to Kiato and, with a connection, Patras. To arrive in Peloponnese in style (by boat) take a ferry from the mainland to arrive at Methana, Ermioni, Neapoli, Kyllini or Patras ports. Most people favour hiring a car to get around Peloponnese independently although there is a basic rail line running through Peloponnese and KTEL bus service.

Each prefecture has its own treasures to offer anyone hoping to buy or rent property in Peloponnese. Argolis is home to Peloponnese’s oldest city-states and its pleasant climate attracts those looking to buy or rent a villa to its south-eastern beach resorts, such as Tolon and Porto Heli. The city of Corinth is Peloponnese’s most significant industrial and urban centre while nearby Loutraki is home to thermal spas. Lakonia is a fertile and historic region that is experiencing a surge in tourism. Buy or rent a property close to any of the region’s historic sights to see growth in your investment. The port town of Kalamata has many a bargain for house-hunters with a wealth of traditional stone-walled houses and sea-view villas available at a fraction of the price of other glitzier resort towns. 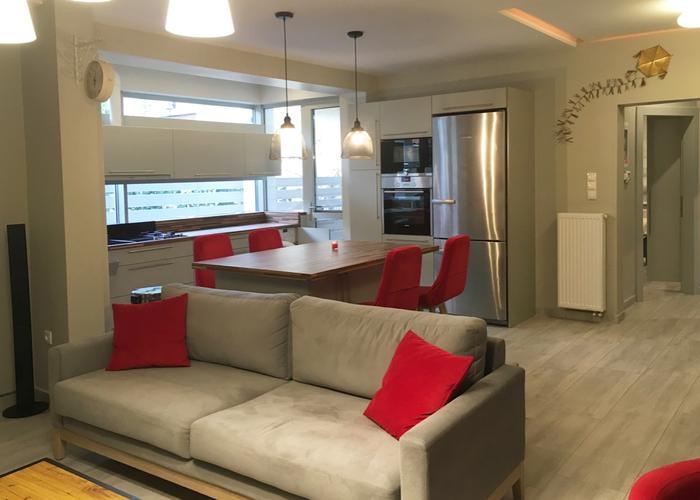 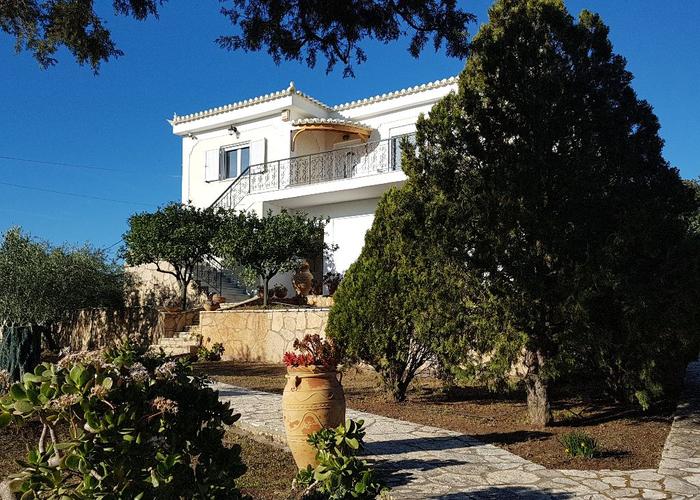 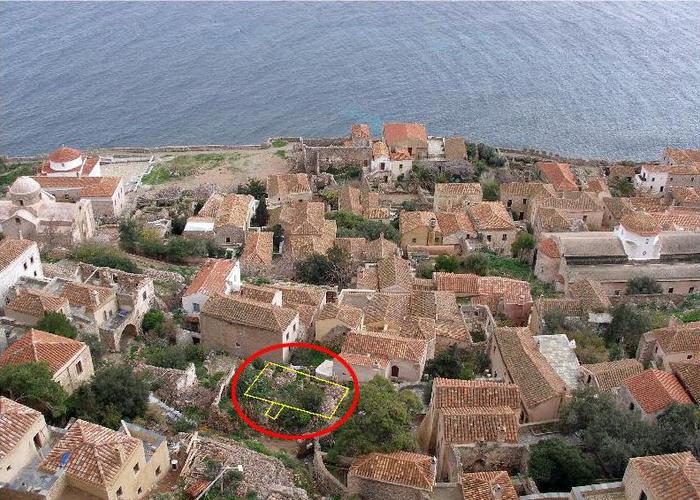 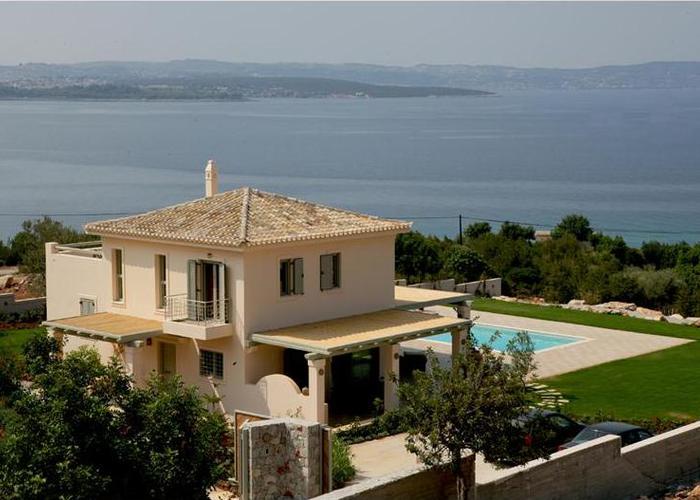