Wherever you go, the Aegean Islands, Saronic Islands or Ionians, you will find fishing villages where the fishermen view the local octopuses with a wary hunter’s eye. Octopus hunters are right to be wary. These bizarre eight-legged sea creatures are incredibly intelligent. Two-thirds of an octopus’s intelligence actually resides in its arms, meaning the arms can act independently of the brain. Octopuses are also incredibly old with the earliest known fossil dating back 296 million years. Hunters are also usually well-acquainted with the octopus’s ink sac, which the animal has had almost 300 million years to learn how to use efficiently.

Preparing an Octopus for Cooking

Despite the octopuses’ intelligence Greek fishermen are still able to drag them from the sea and on to hungry diner’s plates, but what happens between the sea and your plate is of the utmost importance.

Traditionally Greek fishermen would trap the octopus before killing it by slicing open a nerve between its eyes. Next he/she would bash the freshly killed octopus on a rock 100 times before masaging the tentacles with sea water to tenderise the flesh before finally hanging it on a clothesline to dry. If you’re lucky enough to rent an apartment or villa somewhere this still happens you may have already seen octopuses pegged up like shirts drying for the week to come. These octopuses might hang there for a whole day but before refrigerators the octopus might hang in the sun for 3-4 days, until it shrivelled down to a quarter of its original size.

Adventurous greek cooks who do not live on remote islands where octopuses can be hung out to dry might use the braising method instead. This method requires throwing your octopus into a large pot and boiling it over high heat for around 5 minutes, until the octopus has released some of its liquid. Then braise on a slow heat, with a cork in the pot, for anything from 45 to 90 minutes depending on the size.

Now for the cooking. Traditional grilled octopus couldn’t be simpler – you’ve already done all the hard work by preparing the octopus for the grill. Simply marinade the octopus in olive oil, balsamic vinegar, oregano and pepper and sear on a gas or charcoal grill for a few minutes on each side. Drizzle with lemon juice and more olive oil and tuck in. That said, Greece is not known for the safe, sameness of its cuisine and there are many different ways to enjoy octopus. Octopus is found in greek stew, marinated and tossed in salad and charred and served in a red wine sauce.

Where to Eat Greek Octopus

Greeks aren’t the only ones who like to eat octopus on a fairly regular basis. In Spain, the USA and East Asia, particularly Korea and Japan, octopus has become incredibly popular and as a result international octopus stocks have plummeted. Today, most Greek taverans source their octopus from China or North and West Africa where fisheries have recently begun targeting the creatures to keep up with global demand. This isn't necessarily a problem. As long as the octopus has been promptly frozen and properly prepared there’s no reason you won’t thoroughly enjoy your imported octopus dish.

If it’s certifiably Greek octopus you want, and you don’t want to scuba-dive down and catch one yourself, you must spend some time on the smaller, less tourist-heavy Greek islands. Here it’s still worth the fishermen’s while to spend an afternoon hunting and preparing octopus in the traditional way. There’s no nice, neat list available of Greek destinations where this still takes place but with a bit of internet detective work you can find recent successes.

The Cyclades islands seem to be your best bet to find fresh Greek octopus. Paros and its less visited neighbours Sifnos, Naxos and Antiparos all seem to have healthy octopus fishing small industries. Lesvos in North Aegeans, well-known for its seafood, is also a good place to try. On Crete, small fishing villages such as Agia Galini or Plaka, are worth visiting and on the mainland head to the coast of the Peloponesse where tiny port towns such as Gytheio in Laconia still feature local octopus as their catch of the day.

Have you ever seen octopuses hanging on the clothesline to dry outside your rental property in Greece or even hunted one yourself? Help us out and tell us where! 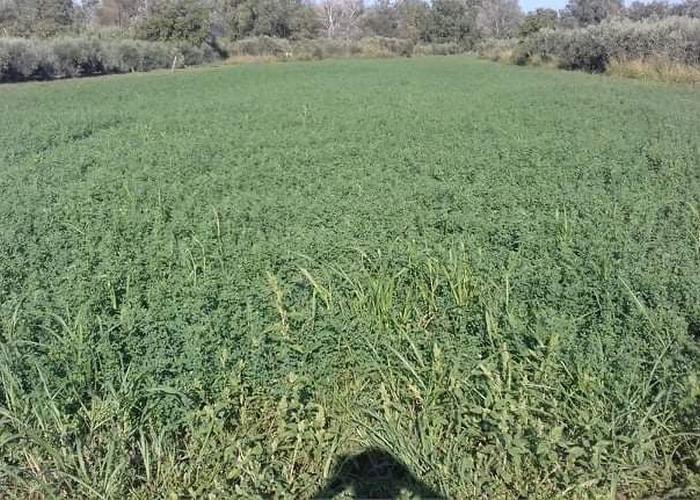 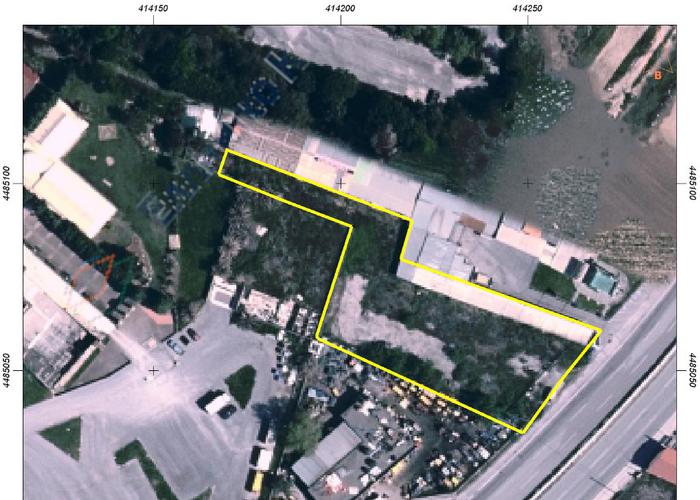 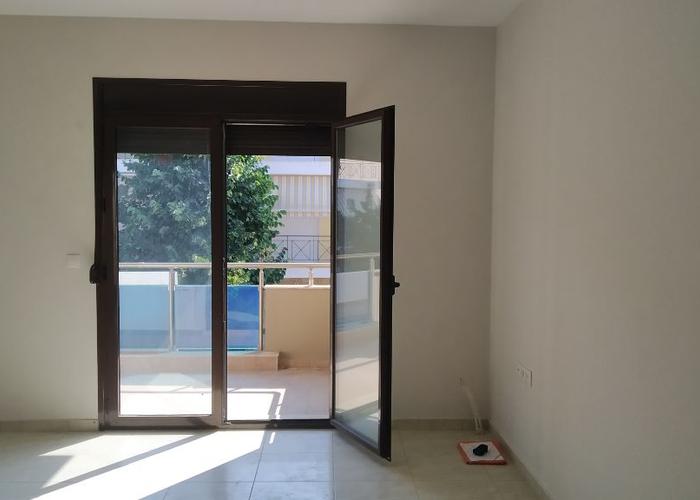 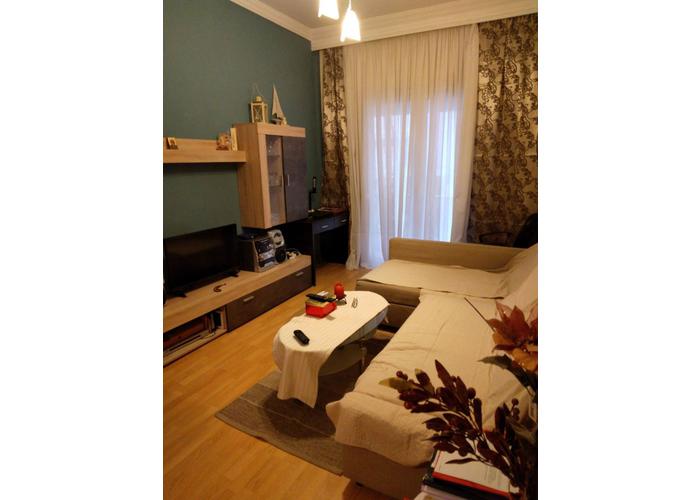 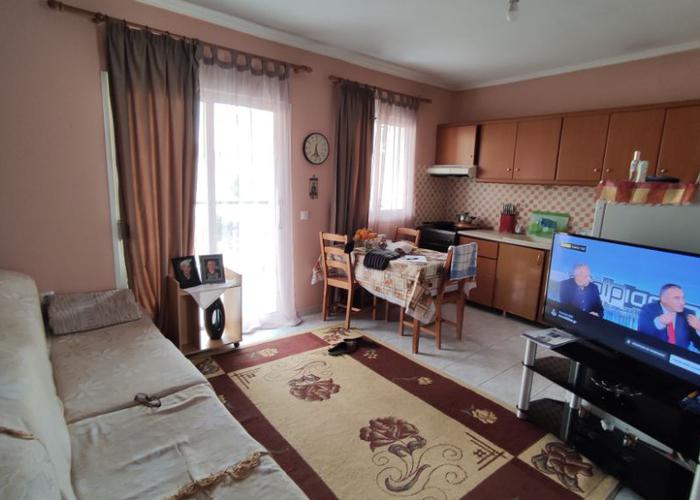 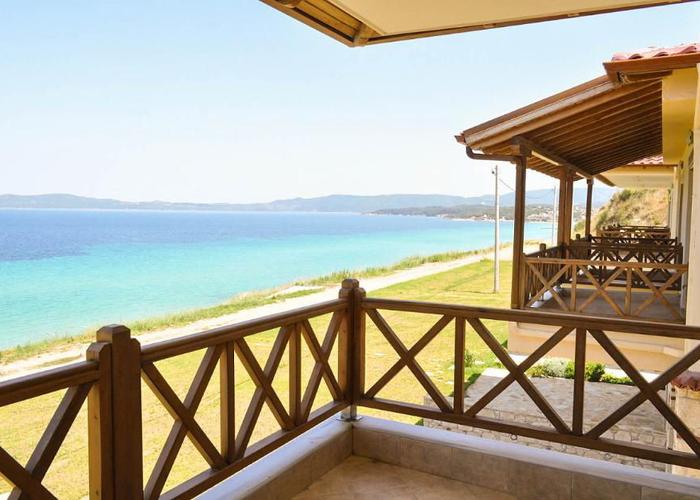 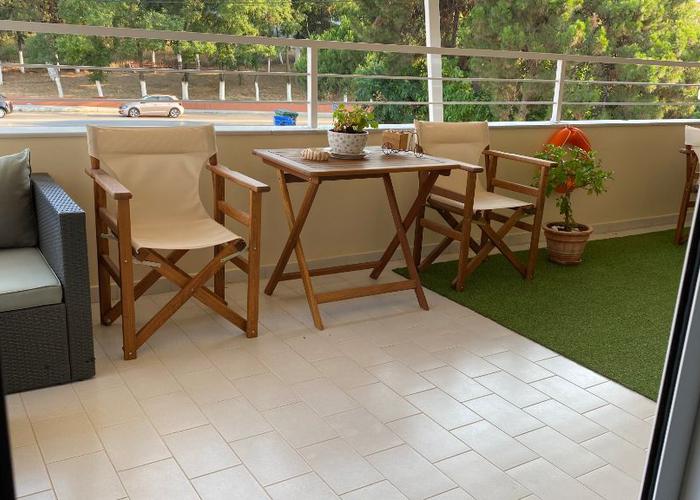 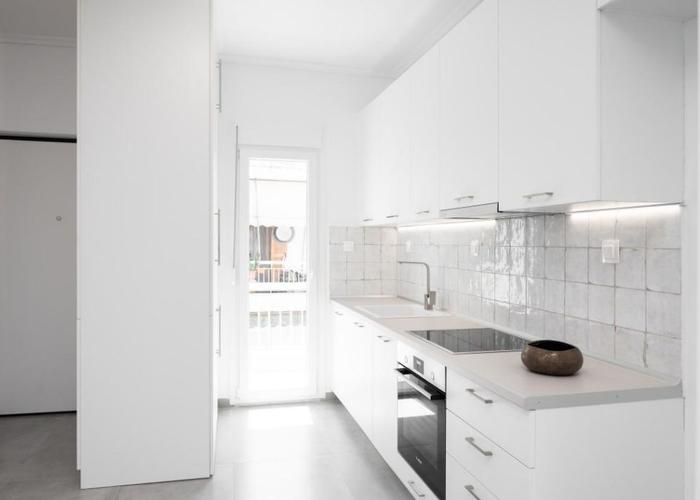 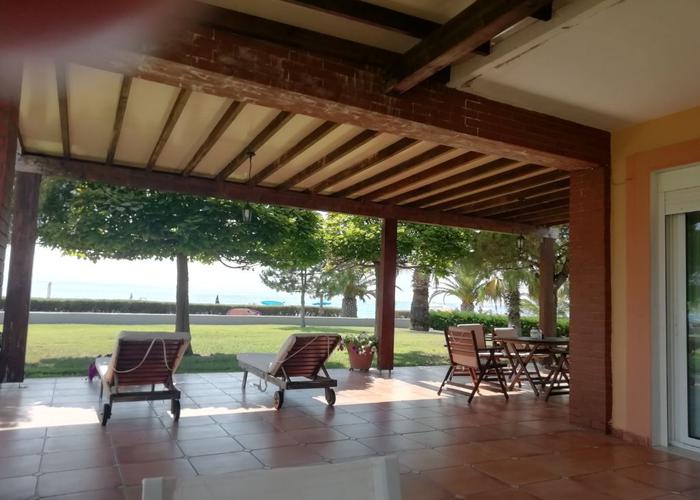 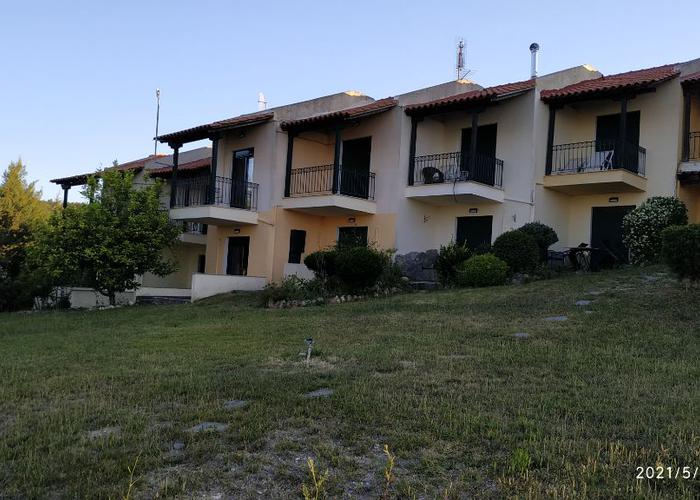 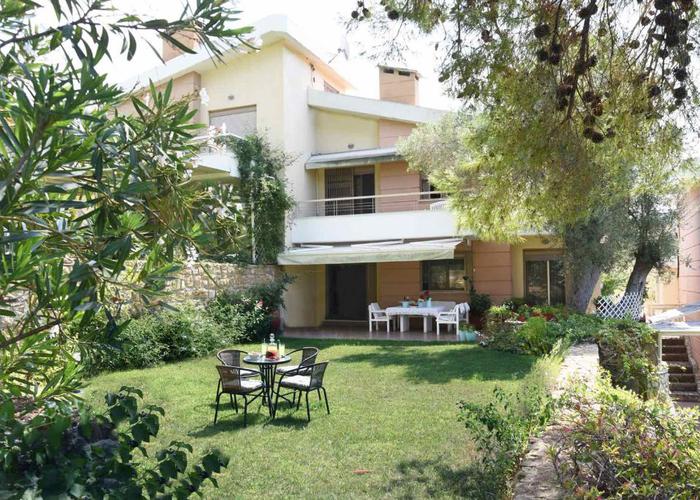 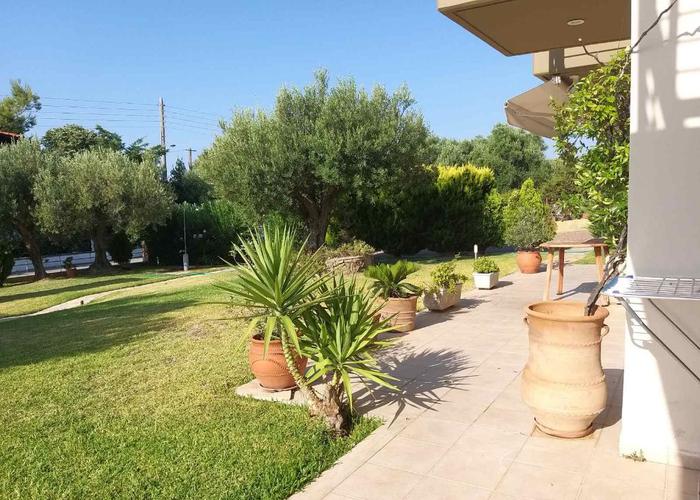 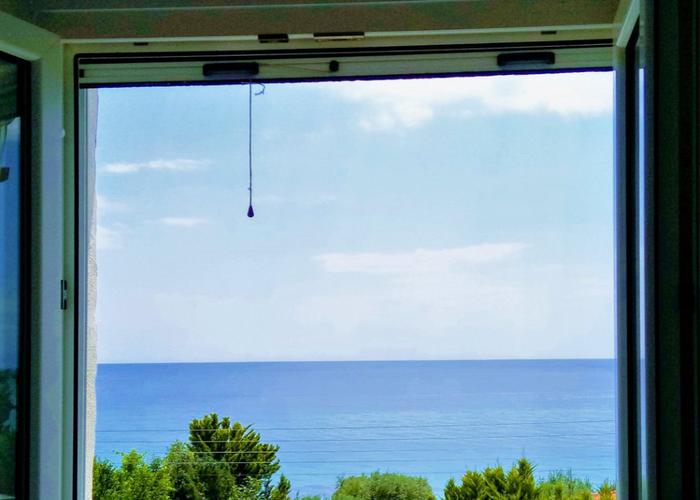 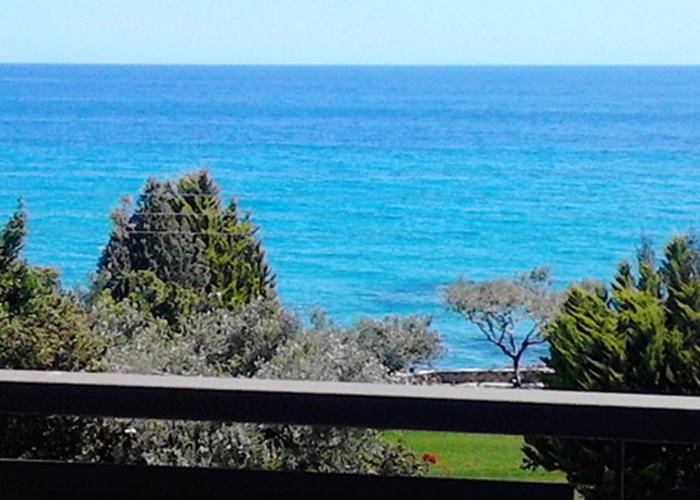 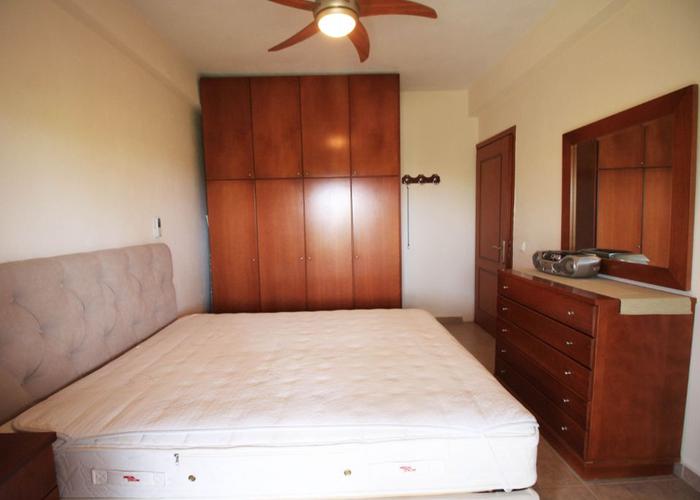 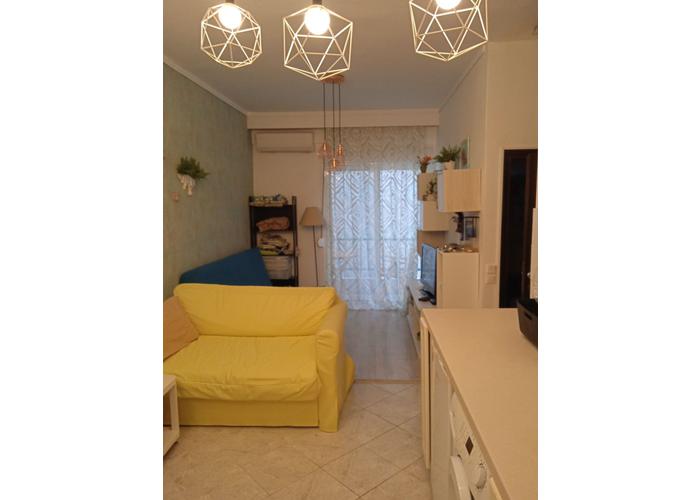